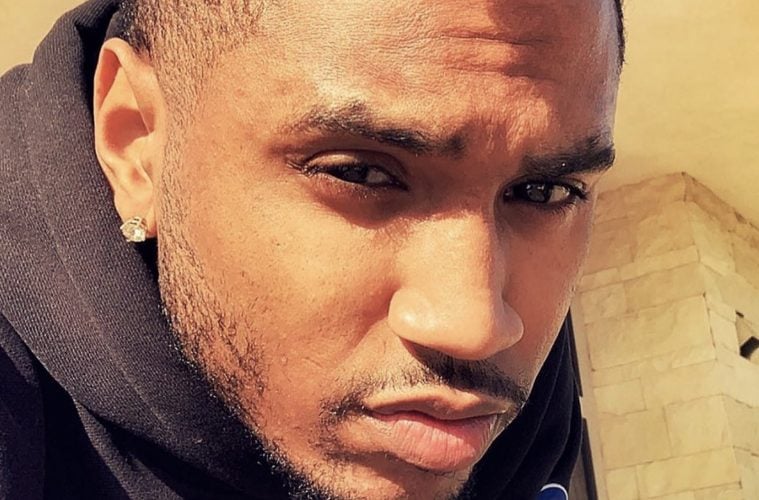 R&B singer Trey Songz is either a savage or just showcasing his love for women. Days after reports emerged about the crooner and model Lori Harvey calling it quits, Trigger Trey looks like he’s bounced back.

Songz went to Instagram Thursday (February 6) with shots of himself living his best life alongside bikini women.

Earlier in the week, buzz developed about Harvey possibly leaving Songz for a few other high-profile musicians.

This week, buzz also developed about something brewing between the 22-year-old and racecar driver Lewis Hamilton.

Last month, Harvey and Songz raised eyebrows with a coupled up pic together.