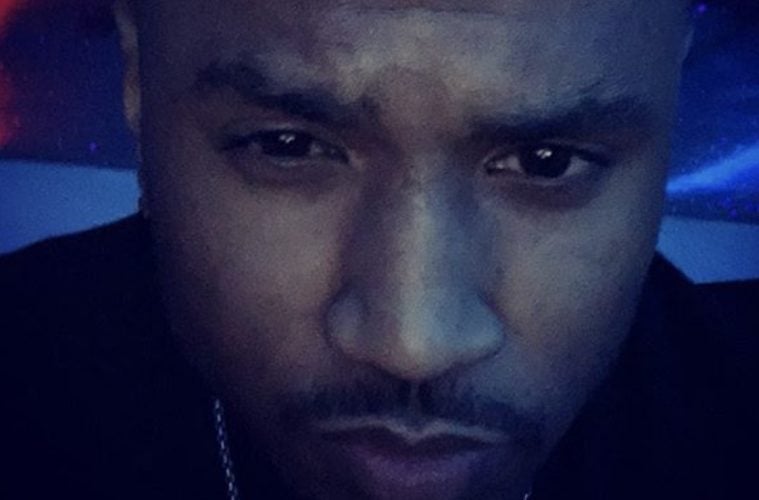 Trigger Trey went to Instagram Friday with a couple hilarious screenshots of Popeyes/Chick-fil-A letting the feud escalate to all-time highs.

On Friday, Houston’s Slim Thug and Bun B went to Instagram with their thoughts on the chicken sandwich drama.

A few hours ago, fellow H-Town rapper Bun B went to IG to encourage fans to mess with his own local chicken sandwich spot over Popeyes and Chick-fil-A.