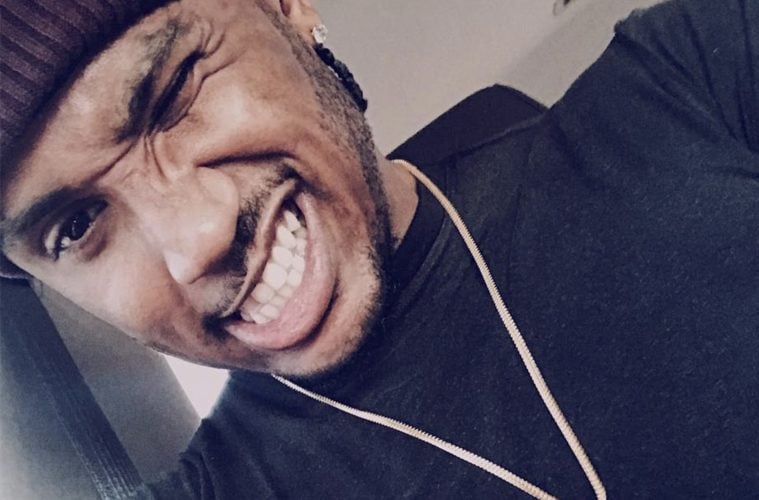 Trigga Trey went to Twitter Monday (March 19) to explain why he’s kept mum over the past month.

Earlier this month, Lisa Bloom revealed they had received a restraining order against Trey.

In late February, Lisa publicly asked any potential witnesses to her client’s alleged attack from Songz to come forward.

Went with my client today for her second police interview re her allegations that Trey Songz choked and punched her earlier this month.
Many were present. We need just one to have a conscience and step forward as a witness.
Contact me here confidentially: https://t.co/KQL8kmltb5