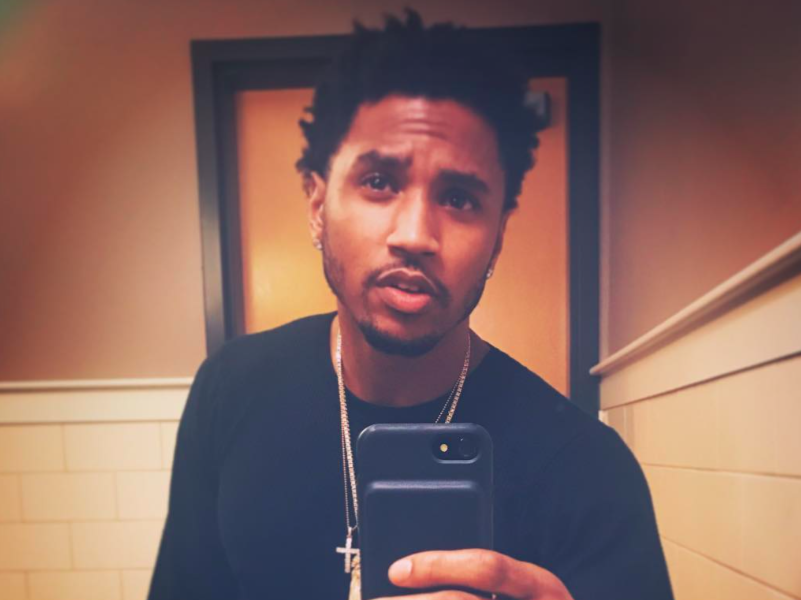 R&B singer Trey Songz is getting some serious pressure placed on him. The woman accusing him of a physical beating last month has come forward to speak out on the attack at a news conference.

Earlier this month, Buera’s attorney Lisa Bloom revealed they had received a restraining order against Trey.

In late February, Lisa publicly asked any potential witnesses to her client’s alleged attack from Songz to come forward.

Went with my client today for her second police interview re her allegations that Trey Songz choked and punched her earlier this month.
Many were present. We need just one to have a conscience and step forward as a witness.
Contact me here confidentially: https://t.co/KQL8kmltb5

Law enforcement sources tell us the woman filed a police report claiming Trey hit her in the face Saturday night while they were attending a Hollywood Hills party. She claims Trey got upset because she was talking to another man, and hit her during an argument. We’re told she left the party on her own to go to a hospital, and talked to police soon afterward. We’re told her injuries were minor. The case will be reviewed by the L.A. City Attorney to determine if Songz will be charged. We’ve reached out to his reps … so far, no word back. (TMZ)