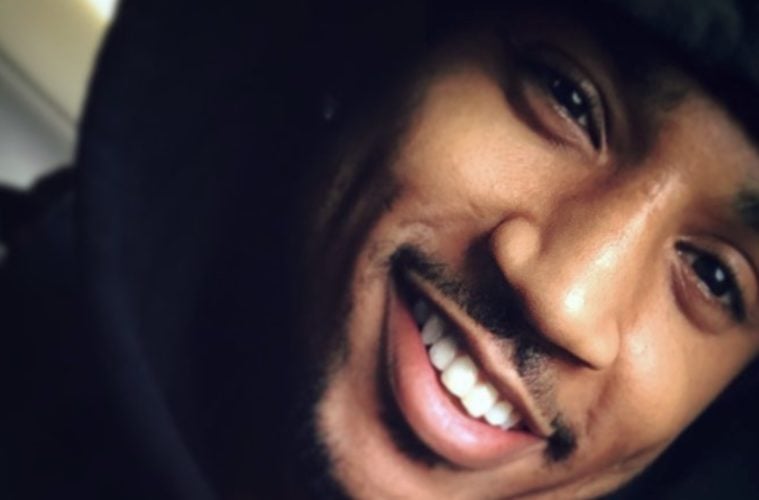 R&B singer Trey Songz doesn’t have to worry about a never-ending legal battle. The popular crooner is reportedly off the hook in a publicized February domestic violence incident involving alleged victim Andrea Buera.

According to reports, the Los Angeles District Attorney is not pursuing the Songz case.

Law enforcement sources tell us … the singer’s lawyer, Shawn Holley, gave numerous witness statements to LAPD that contradicted Andrea Buera’s account of events during NBA All-Star Weekend in February. We’re told Holley also provided further info that led to skepticism about Buera’s credibility. The case will now be referred to the L.A. City Attorney, who will decide whether or not to charge Songz with the lesser charge of misdemeanor domestic violence. (TMZ)

VILE: 50Cent's hateful post supporting multiply accused woman batterer Trey Songz, lying and slut shaming my brave client Andrea and me. In fact, Andrea went immediately to the hospital which documented her concussion and bruises, then to the police.#TimesUp on victim blaming pic.twitter.com/rGQP5ZbGHa

Whenever a high profile guy is accused of assaulting a woman, his defenders say it's about the money. But we have not filed a civil suit, only pushed for criminal charges.
And despite his high powered lawyers' arguments, Trey Songz has been charged with FELONY domestic violence.

50Cent's hate-filled Instagram posts to his 17 millions followers, shaming Andrea for her past as a dancer, are the reason why so many women are afraid to come forward against powerful men.
But they are messing with the wrong women this time.
I got you, Andrea.

I hope everyone working with 50Cent considers that he has now taken the side of an accused batterer during an open felony case, slut shaming the victim.
Actions have consequences.

Days prior, 50 did not hold back in ripping Buera as a stripper and claiming she lied about getting attacked by singer Trey Songz.

Prior to going to the Los Angeles Police Department, Songz broke his silence on his legal battle against celebrity attorney Lisa Bloom and the alleged female victim.