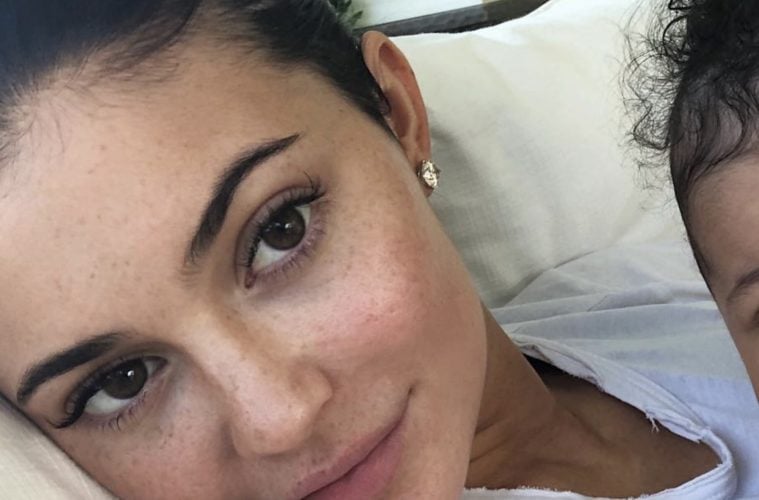 Reality TV star Kylie Jenner is trying to add a few more billions to her name. The hip-hop girlfriend to Travis Scott has announced her latest venture in the cosmetics world.

Earlier in the week, Jenner shared moments from the star-studded Met Gala in New York.

At the Met Gala, Jenner made sure to link up with her older sister Kim Kardashian and brother-in-law Kanye West.

A few days ago, Jenner initially shared pics of her and Scott slaying at the celebrity-riddled event.