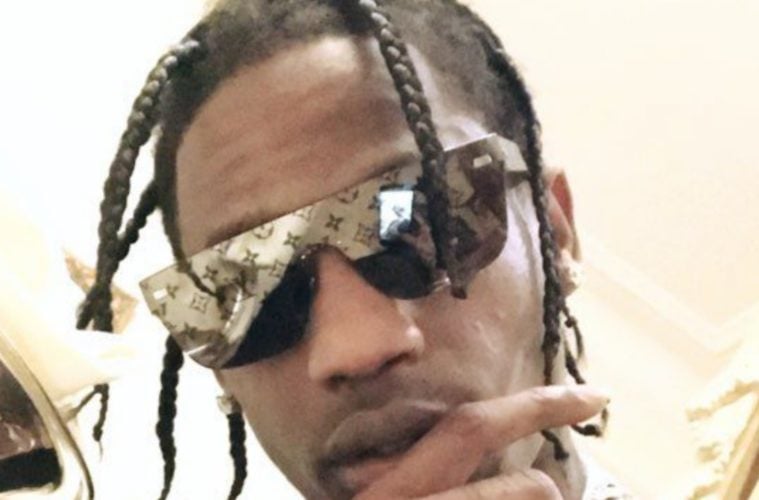 Lepore went to her Instagram page this week to question going ghost on Scott’s official artwork.

Artist David LaChapelle has since addressed the cover art drama.

Scott’s camp has also come forward to deny having anything to do with the final artwork edit.

Travis Scott had nothing to do with editing a famous transgender model off his latest album cover, because the artwork he received is exactly what he released … so say sources close to the rapper. We’re told the final version of Travis’ “Astroworld” album cover was exactly what he got from artist David LaChapelle … and it did not include the shot of trans model Amanda Lepore in the area to the left of Scott’s mouth. (TMZ)

Over the past few days, various hip-hop stars have co-signed the project’s cover.