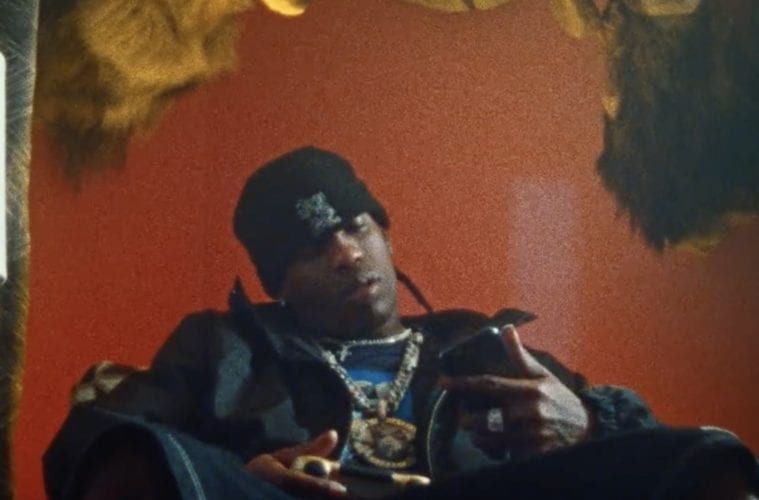 Houston rapper Travis Scott and Young Thug have finally come through on a much-needed music video. The hip-hop pair have delivered their new “Out West” visual to the masses.

Heading into the weekend, Trav and Thugger hit the green light on their energetic and party-filled video. In the clip, notable cameos are scattered throughout including Scott protégé Sheck Wes and music legend Quincy Jones.

Heading into the weekend, La Flame shared several videos on Instagram of the music he’s working on. The footage shows Scott in sneakers and a t-shirt in 100 percent tunes-making mode.

Odd Future leader Tyler, the Creator has been spending his time binge-watching TV shows. He went online to share a hilarious reaction to how HBO show “Euphoria” ended..

Yo who the f*ck ok’d the ending to the last episode of Euphoria. Tell Sam to hit my f*cking line.