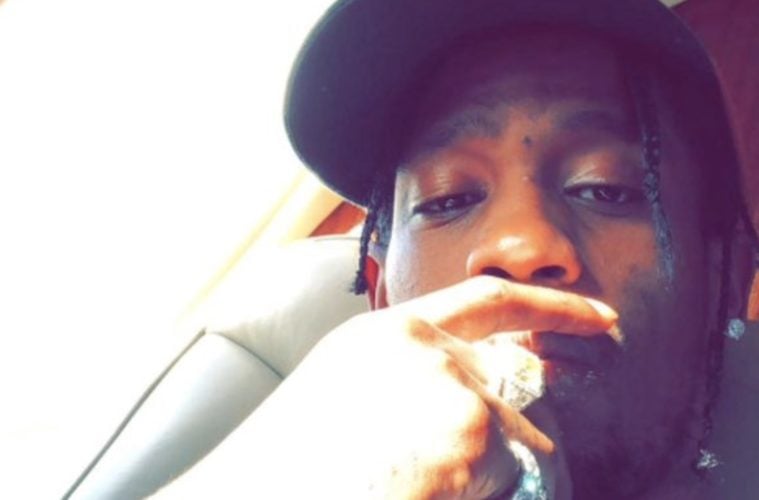 Houston rapper Travis Scott is out here proving money’s never a factor for his daughter’s happiness. The hip-hop star reportedly dropped over $25,000 on a magical chair for Stormi Webster.

According to reports, Scott spent serious cash on a stuffed animal-based plush chair.

The rapper recently gifted his daughter, 11 months, a chair made of plush toys by designer brothers Humberto and Fernando Campana. Two of the duo’s stuffed animal seating creations are currently for sale on the luxury design marketplace 1stDibs for between $15,000 and $25,000. However, it’s likely Stormi’s fluffy hangout actually cost far more. (People)

The piece was one of three displayed by the gallery Friedman Benda, which represents the Campanas, during Miami Design Week and Art Basel Miami Beach in December. “The limited edition series sold out during the run of the fair to an international clientele of mostly contemporary art collectors, including Travis Scott and Kylie Jenner,” a representative for Friedman Benda tells PEOPLE, adding, “To protect our collectors we don’t disclose pricing.” (People)

Earlier in the week, Scott’s girlfriend Kylie Jenner shared footage of Stormi on her new chair.

daddy dropped off a new chair for stormi😫😍🖤 and omg this girl threw the bag over her shoulder i can’t.

Last month, Kylie shared a shot of Stormi to her millions of followers.