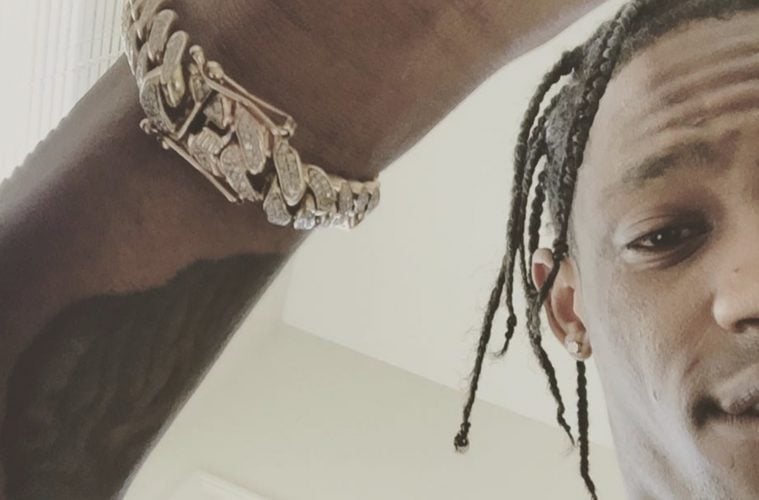 Scotty went to Instagram Sunday with a priceless shot showing himself coupled up alongside his daughter’s mother and celebrity girlfriend Kylie Jenner.

Following his Nashville show on Wednesday, the source says that “Travis flew to L.A. in the middle of the night to spend time with Kylie.” Although they had limited time together — “He is leaving for Atlanta Friday morning, where he has a show tonight,” says the source — the Kylie Cosmetics founder was elated to see her rapper boyfriend. (People)