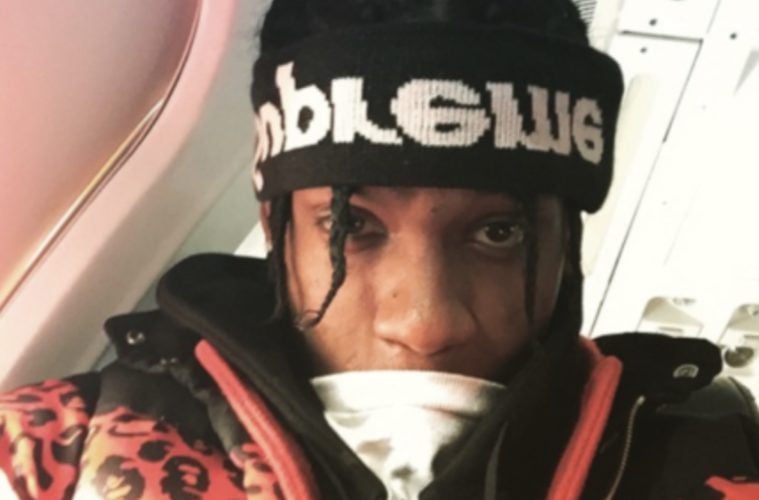 Houston rapper Travis Scott is keeping Mac Miller‘s legacy alive. The hip-hop star took the stage in Las Vegas this past weekend with a must-hear freestyle.