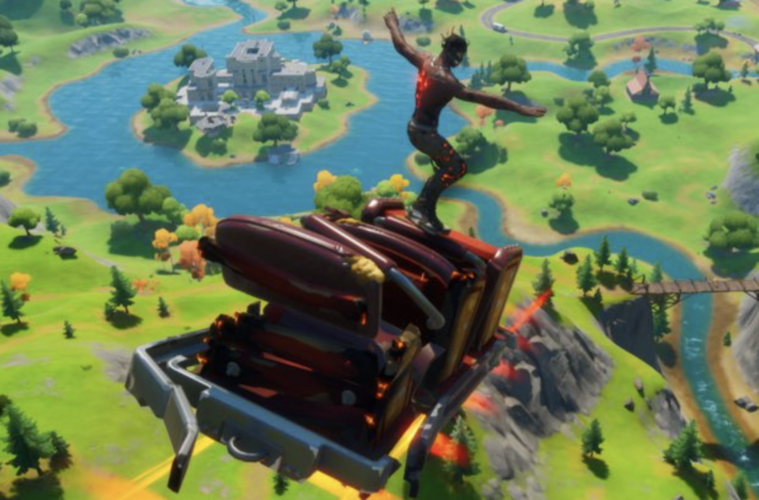 Houston rapper Travis Scott is giving people reasons to stay indoors this coming weekend. The hip-hop heavyweight has teamed up with popular video game franchise Fortnite for a series of in-game shows.

Travis Scott Is Coming To Fortnite

According to reports, Scott’s presence will be felt in the game starting Friday. Cactus Jack is helping enhance the action-packed game with new music as a part of his Astronomical virtual tour.

According to an announcement, from April 23 until April 25, gamers and Travis Scott fans around the world can experience a “one of a kind musical journey”, choosing a tour date that works for them. Fornite and Travis Scott Present: Astronomical will start at midnight BST on Friday, April 24, with “doors” opening 30 minutes before the show starts. (Newsweek)

Travis is going to do much more than deliver new tunes. The hip-hop heavyweight will become an actual part of the video game.

The new event won’t just be for musical performances, either. Scott will be joining the game permanently as part of Fortnite’s Icon Series, which is a collection of skins, items and other cosmetics inspired by celebrities and content creators. In the past, the likes of Twitch streamer Pokimane and Ninja have been immortalised in Fortnite. (Standard)

Scott made sure to hit up his social media pages to plug the massive power move. Travis referenced his love for Fortnite on his Twitter page.

“TOOK IT STRAIGHT FROM OUTSIDE STRAIGHT TO THE COUCH CACTUS JACK FOR FORTNITE http://travisscott.com” -Travis Scott’s Twitter

A few years ago, Travis Scott made headlines after showing off his love for the title. Scott went online and clocked in serious game time with fellow rap star Drake.