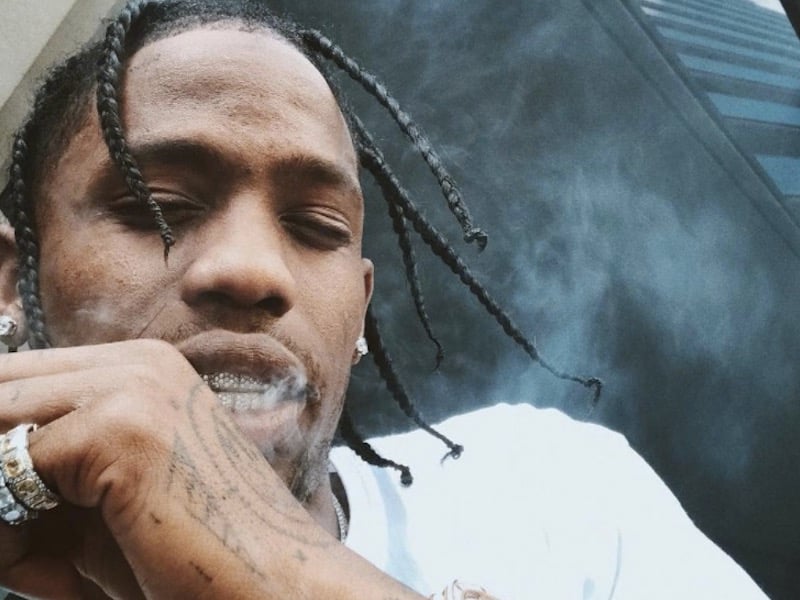 Travis Scott Might Have A WWE Grappling Match On Deck

According to reports, the WWE wants to block Scott from owning the name retired wrestler Mickey Foley went by.

The rapper launched his own label in 2017 called Cactus Jack Records, and has featured the name on a number of merch designs. PWInsider reports the WWE no longer has an active Cactus Jack trademark, as they abandoned it in 2010—about two years before Foley retired. But because the company had rights over the name for such a long period of time, they have a much better shot at blocking Scott’s trademark registration. (Complex)

Coming in at No. 3 on the new Billboard 200 is Huncho Jack, the new duo project from rappers Travis Scott and Migos’ Quavo. The pair’s Huncho Jack, Jack Huncho, debuts with 90,000 units, of which 17,000 were in traditional album sales. The album is powered largely by streams of the set, as it earns 70,000 SEA units (equaling 105.3 million on-demand audio streams of the album’s songs during the week). (Billboard)

@quavohuncho @travisscott sooo ya just going to take over the whole damm apple top charts 😒😩😩😂💪🏾💪🏾Well at least Bartier Cardi the follow up !! Make sure ya check out Bartier Cardi on Apple Music !!and the new Huncho jack album ..This is ALL GENRES TOP CHARTS on apple !You know what that means ?HIP HOP DOMINATES this shit !!!!!!! 😤😤😤We are the influence !!!