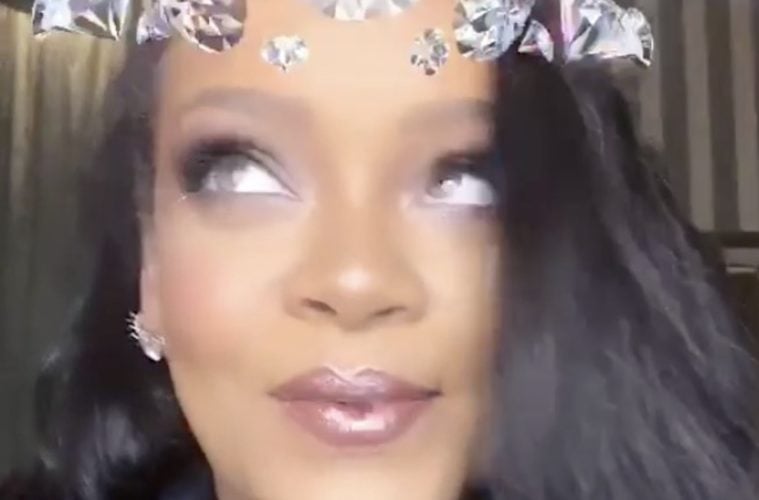 According to reports, celebs flooded the event and helped raise money for a live auction.

Paris and Nicky Hilton, Tiffany Haddish, Normani, La La Anthony, Travis Scott and Trevor Noah were among some of the high-wattage stars in attendance at the event, which raised over $1 million in a live auction hosted by Seth Meyers. According to the Associated Press, Haddish bid $75,000 on a pair of Chopard earrings. (AOL)

Tiffany Haddish watched Gambino, who performed “This Is America,” ”3005″ and more songs, like a die-hard fan right in front of the stage, evening yelling her catch phrase — “she ready” — while the Emmy-winning “Atlanta” actor performed his Grammy-winning soul anthem, “Redbone.” (USA Today)

Pics and footage from the event have taken over social media.

I’m at the Diamond Ball and Childish Gambino is performing and this is Rihanna right now during his performance 💜💜💜💜💜💜💜💜💜💜 pic.twitter.com/o1jKt2jN4e

Ms. #DiamondBall has been slaying since her first charity gala back in 2014. Which Diamond Ball look of #Rihanna’s do you love most?! https://t.co/mN8wAQc0Ec pic.twitter.com/dWqv7Kxpjg

One pic wouldn’t have been enough 💎🤩💎 @rihanna at her charity Diamond Ball last night here in NYC (📸 Getty) pic.twitter.com/u3F7ZJ34q1

Rihanna has arrived at her 4th Diamond Ball in NYC! 💎 pic.twitter.com/Cps8Iu2Qjm