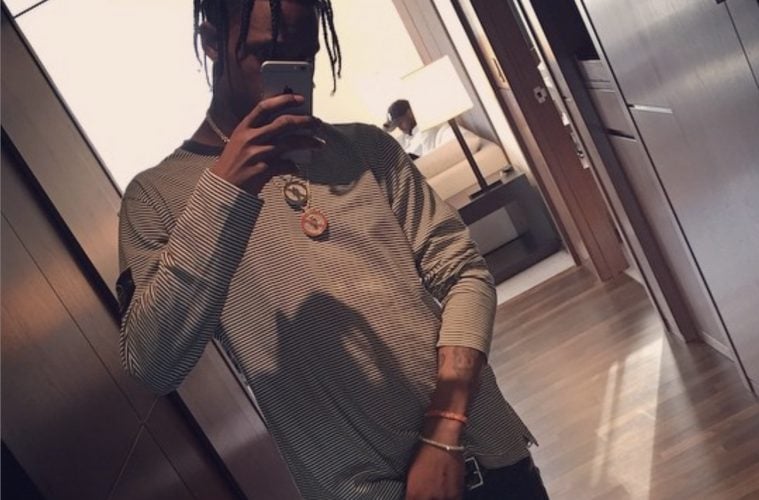 Houston rapper Travis Scott and Kylie Jenner are geeking out right now. The couple have celebrated Marvel Studios’ Avengers: Endgame premiere by dressing up as a couple franchise superheroes.

On Friday, Jenner hit up Instagram with some must-like shots of Scott dressed as Tony Stark’s Iron Man and herself as Captain Marvel.