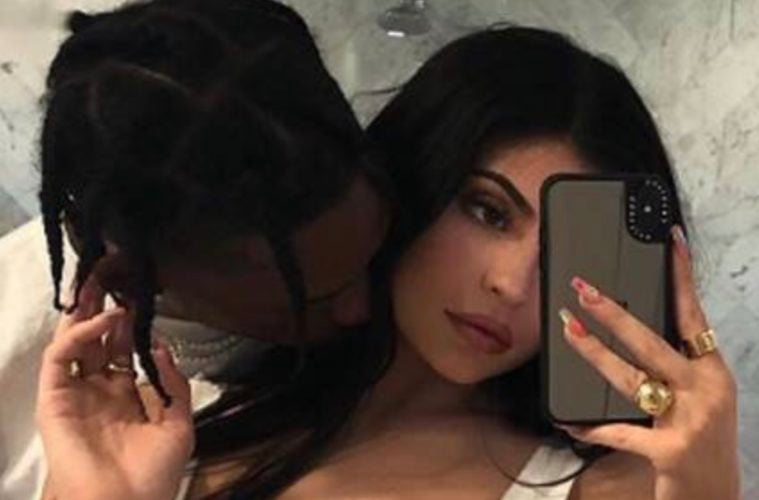 According to reports, the previously inseparable duo have lifestyle complications forcing them to take a break.

Last month, Scott went to Instagram with a pic of himself alongside KJ and shouted-out Playboy following their recent photo shoot together.