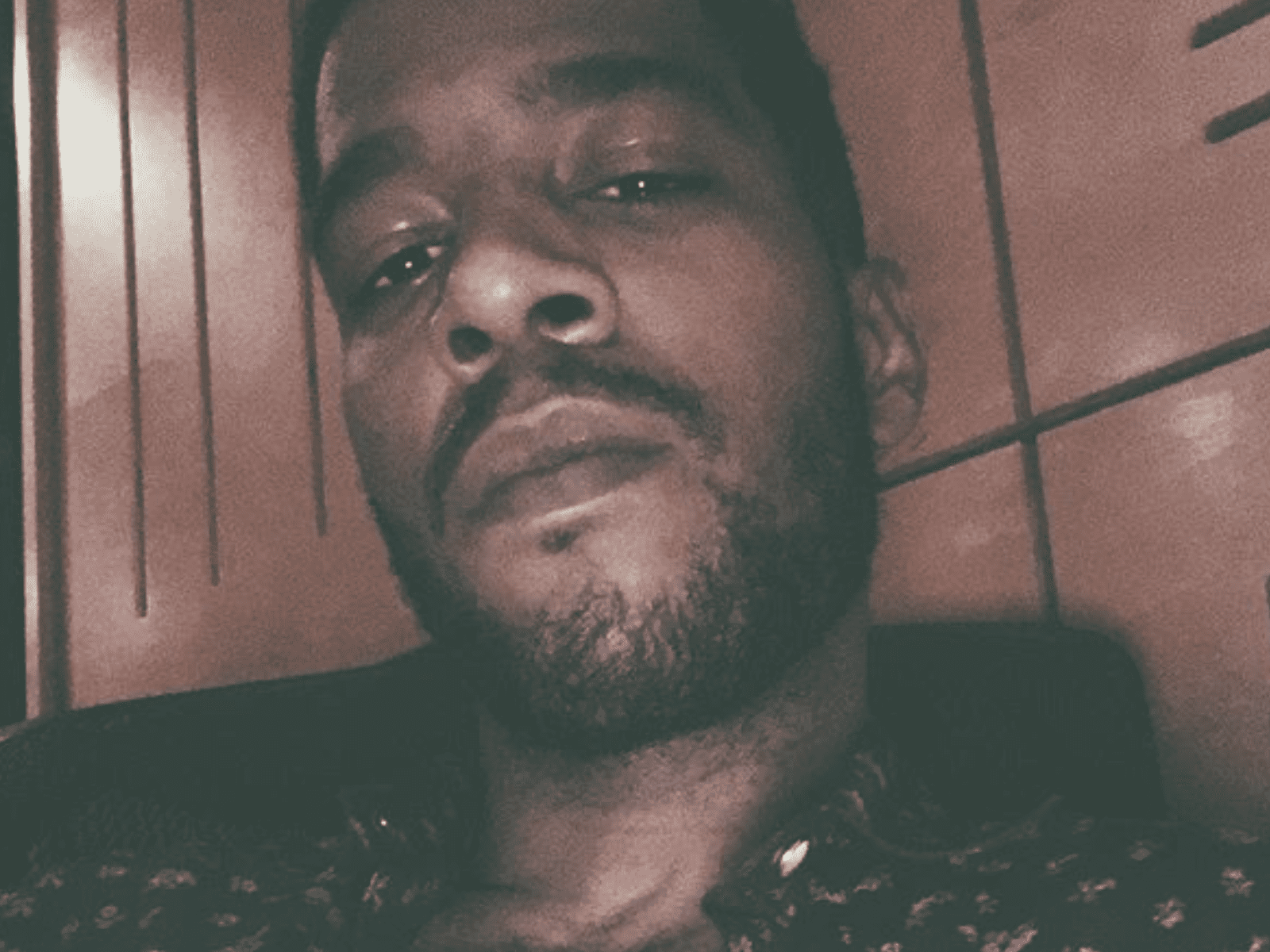 Rap stars Kid Cudi and Travis Scott are topping the charts. After debuting their new single “The Scotts” to the world last month and also debuting a new group of the same title they’ve reached the top spot on the prestigious Billboard Hot 100.

Scott and Cudder blew fans away with the must-hear record. The song landed just before it premiered on video game giant Fortnite with three different versions.

Boosting its profile, “The Scotts” served as one of the highlights of Scott’s three-day Astronomical event during Fortnite‘s largest in-game gathering to-date, which began last Thursday night (April 23). Scott teamed with Epic Games for the in-game experience, which featured a virtual version of the rapper and a performance of the track, among other hits of his. (Billboard)

Cudder went to his Twitter page a few weeks ago to dish on just how much fans mean to him. He also shared an uplifting message to followers about never giving up.

“Happy Cud 😌 all because of you. For awhile I got nothing out of performing, but since 2013 ive enjoyed seeing you all each time. I literally become the happiest man on Earth. I love yall so much. If ur going thru it, and wanna give up, please please dont. I want u here w me❤️” -Kid Cudi’s Twitter

Comments Off on Travis Scott + Kid Cudi’s The Scotts Song Debuts At No. 1 On Billboard Hot 100 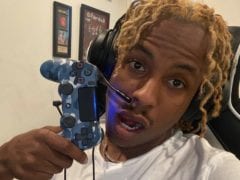 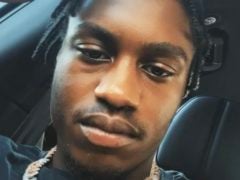