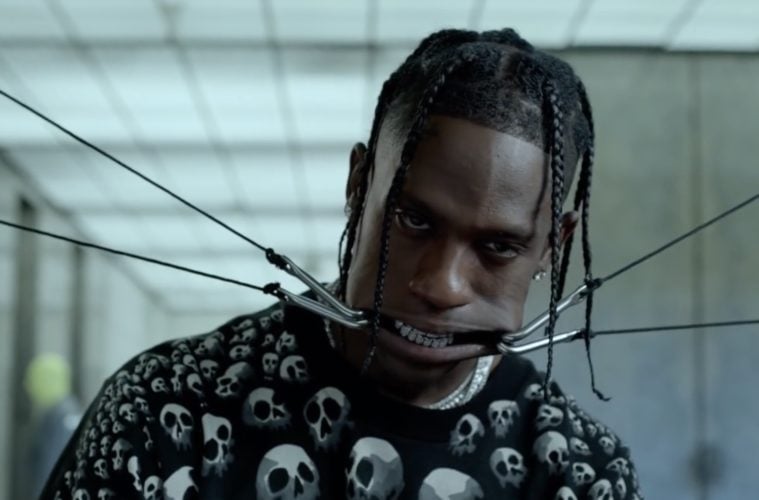 Houston rapper Travis Scott is letting the music do all the work. The hip-hop star has come through to bless fans with his new “Highest In The Room” music video premiere.

Last night, Scotty finally came through on his futuristic-looking new single and its accompanying visual.

This week, Jenner reportedly linked up with her former flame in Los Angeles.

A source tells E! News that the former couple met up late Tuesday night, after Kylie and her friends, Stassie and Kelsey, enjoyed a late night bite at the Hollywood hot spot Delilah. “Kylie wanted to have a girls’ night out last night and Stassie thought it would be best to get her out of the house and her mind off the news,” a source explains. “He was with a few of their mutual friends at Sunset Marquis and invited Kylie and her girlfriends to come hangout, since they were already out.” (E! Online)

Earlier in the week, details surfaced on the alleged split between Scott and Jenner.