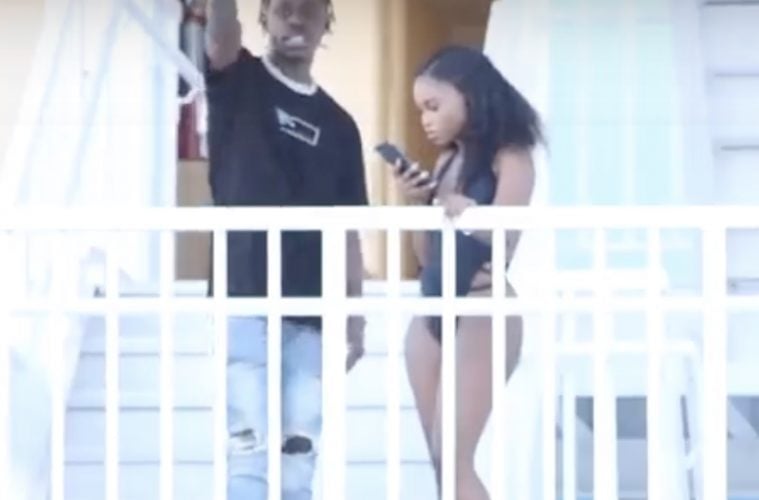 Houston rapper Travis Scott has officially received the “Punk’d”-type treatment in 2018. The Internet genius behind making the world believe Cactus Jack might have cheated on Kylie Jenner has come forward to spill his guts.

This week, YouTube personality Christian Adam came forward to share an insane must-watch video about how he intentionally attempted to fool the world by staging the now-infamous balcony shot.

Earlier in the week, Trav came forward on social media to shut down the pic’s authenticity.

A few days ago, buzz developed after a pic surfaced of an alleged Scott looking intimate with a mystery woman.

On Monday, an Instagram user posted a photo of a man who looks like Travis (same hair style) getting cozy with another woman. Neither face in the photo is clear, but it was enough to make some people believe the Astroworld rapper was being unfaithful. (E! News) 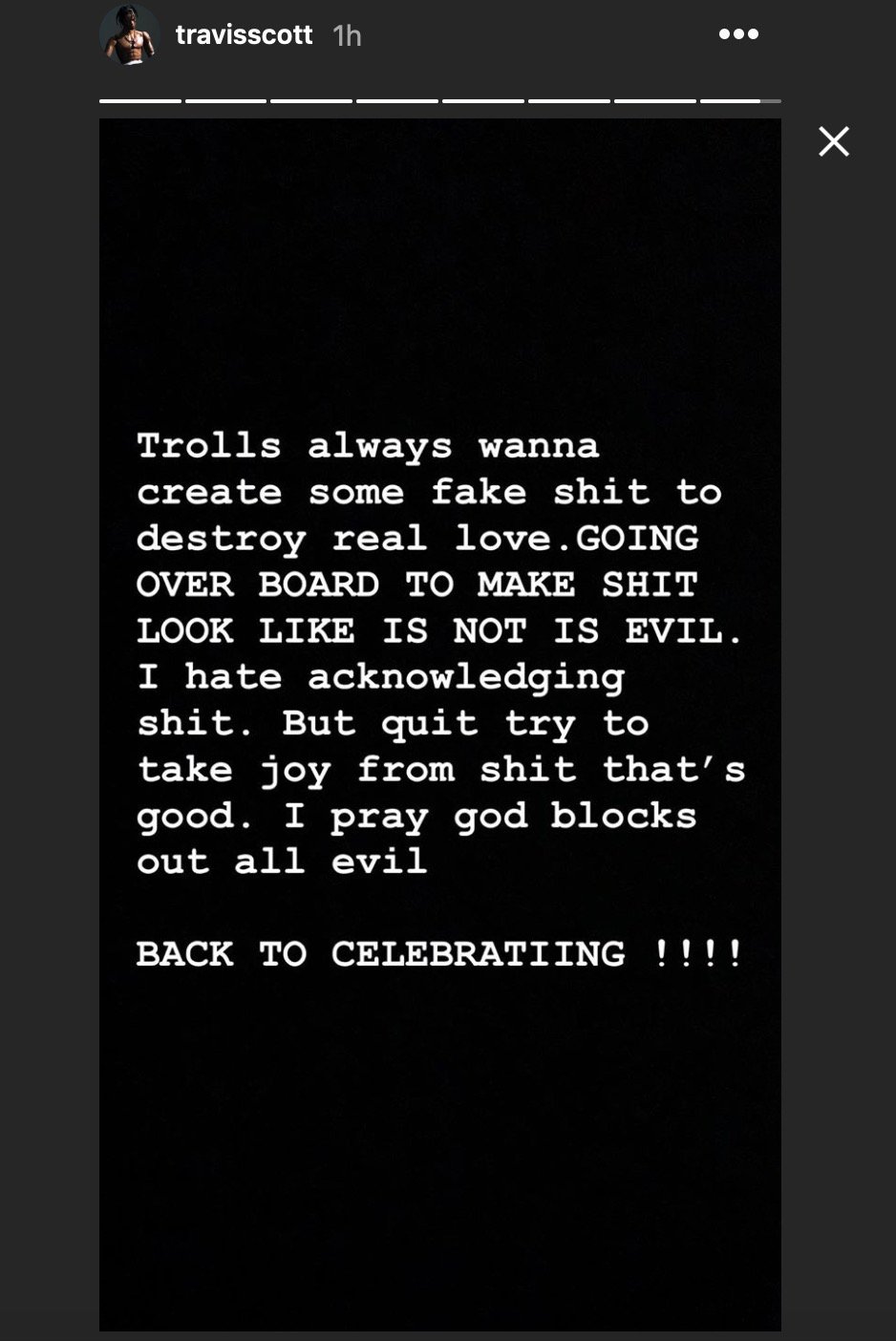