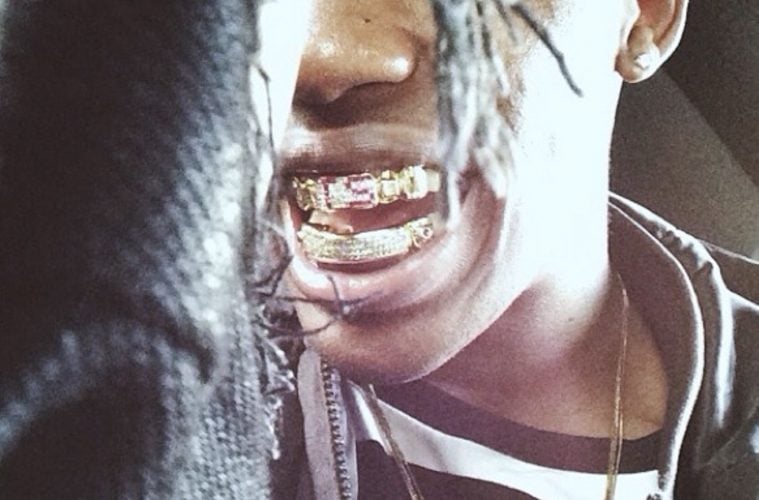 Houston rapper Travis Scott is still soaking in the aftermath of his Playboy shoot with Kylie Jenner. The hip-hop star went to social media this weekend to geek out over the very NSFW photo feature.

On Saturday, Cactus Jack went to Instagram with another pic of himself alongside KJ and shouted-out Playboy with a milk emoji.

On Friday, Jenner went to Instagram to geek out over her adult shots done by Mr. Scott himself.

Kylie went online earlier in the week with an extremely NSFW pic and teaser of what’s to come in Playboy magazine.