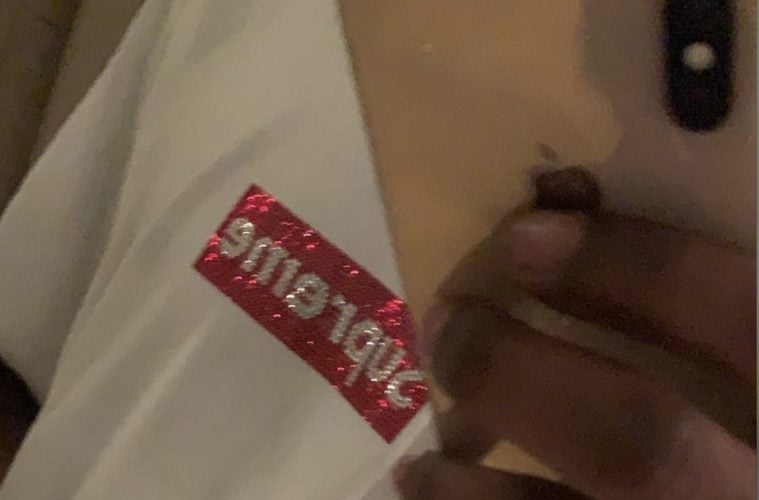 Travis Scott Geeks Out On His 28th B-Day: “Going Ham All Day”

Houston rapper Travis Scott is soaking in the past 28 years. The hip-hop star has geeked out on reaching another 365 days.

Scotty went to Instagram Tuesday to acknowledge his born day and let fans know his state of mind.

On Friday, Scott’s girlfriend Kylie Jenner hit up Instagram with some must-like shots of Trav dressed as Tony Stark’s Iron Man and herself as Captain Marvel.

Earlier this month, Kylie shared footage of herself and Scott partying at her brother-in-law Kanye West‘s Sunday Service Coachella celebration.

Recently, Jenner shared a major gooey pic of herself and Scott.