New footage has surfaced of Trav and Kylie linked up together at a gas station.

Travis and Kylie in Houston TX 🔥

The trio were there to support Kylie Jenner’s partner Travis Scott as he played the sold-out festival. The friends were also seen tucking into a Nando’s backstage. It marks the sisters’ first public outing since the backlash of their ‘One of One’ band t-shirts which featured the images of Pink Floyd, Tupac, Metallica, The Notorious B.I.G. and Black Sabbath, among others. The Jenners had superimposed these t-shirts with a variety of prints including the sisters’ initials ‘KK’. (NME)

Kylie Jenner is keeping her new rapper boyfriend Travis Scott very, very happy. Last week, Jenner, 19, whisked her new man away to Mexico, and RadarOnline.com has exclusively learned that the getaway was just one of many lavish gifts she has bestowed upon him. (RadarOnline) 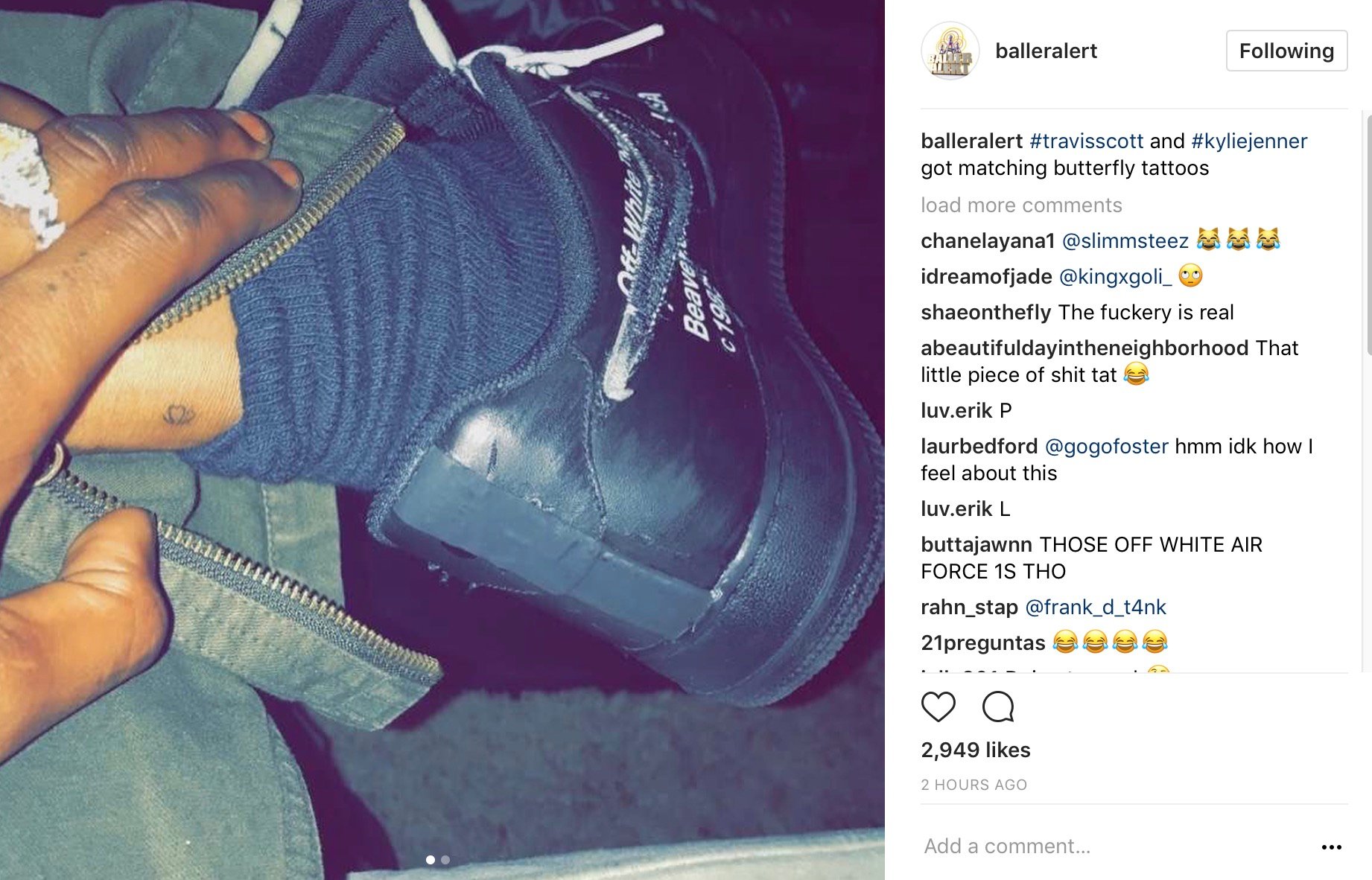 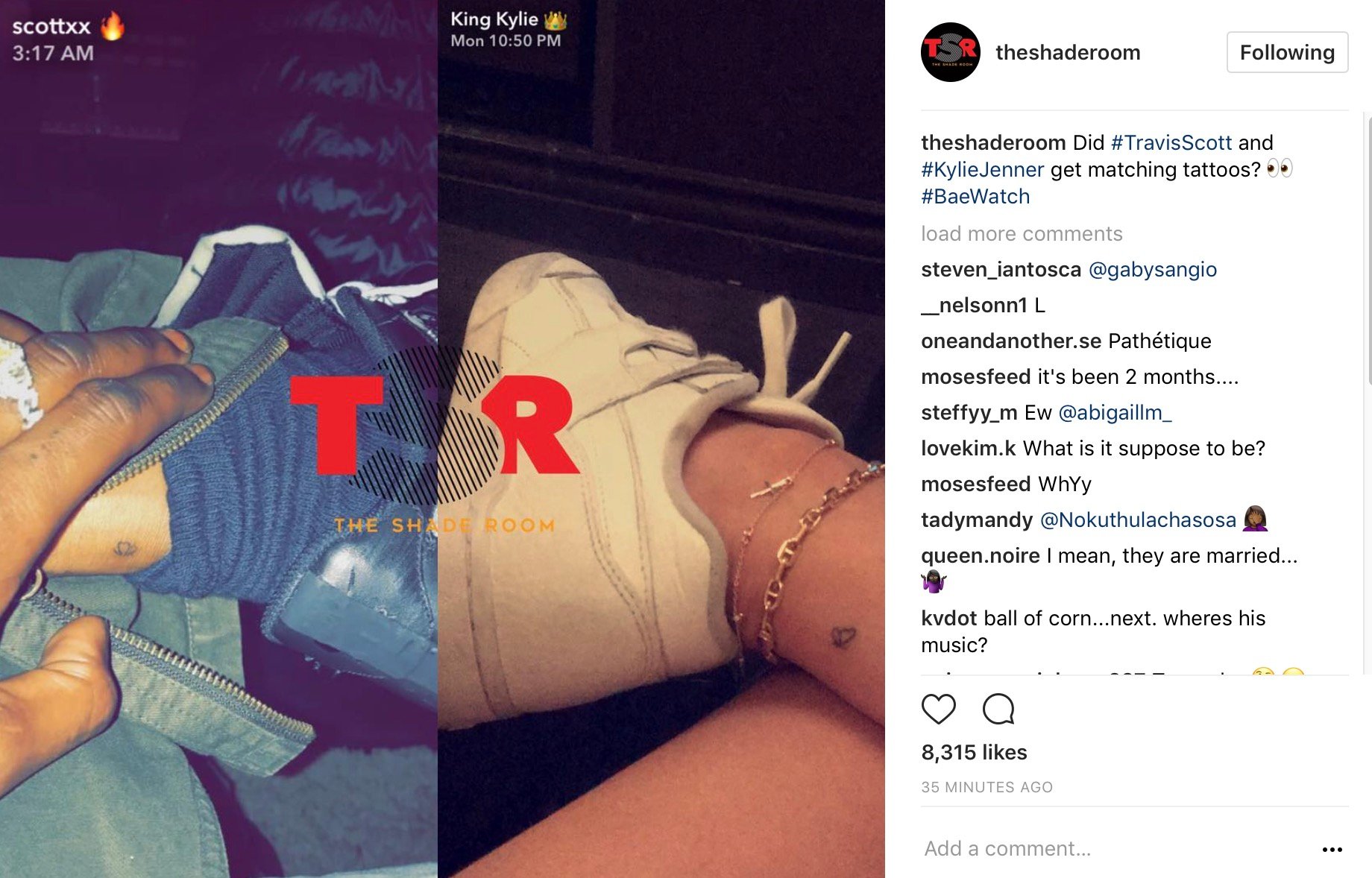