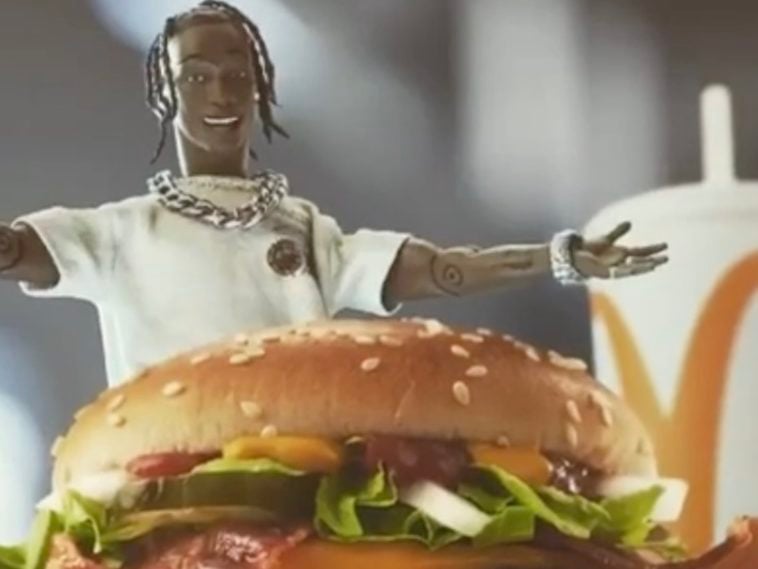 Houston rapper Travis Scott is all about his special day. The hip-hop superstar went online to acknowledge and celebrate the launch of his new Cactus Jack limited edition meal at fast food giant McDonald’s.

Scott hit up Instagram to geek out over the huge nationwide takeover. Scott shared a few new posts including a commercial clip promoting his new launch and a shot of himself chilling in front of an actual McDonald’s restaurant.

Social media hasn’t wasted an opportunity to react to the huge rollout.

In early September 2020, Travis shocked fans with his huge announcement. Without giving out major details, he did promise a September 8 release date for the Cactus Jack meal. 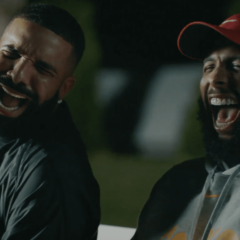