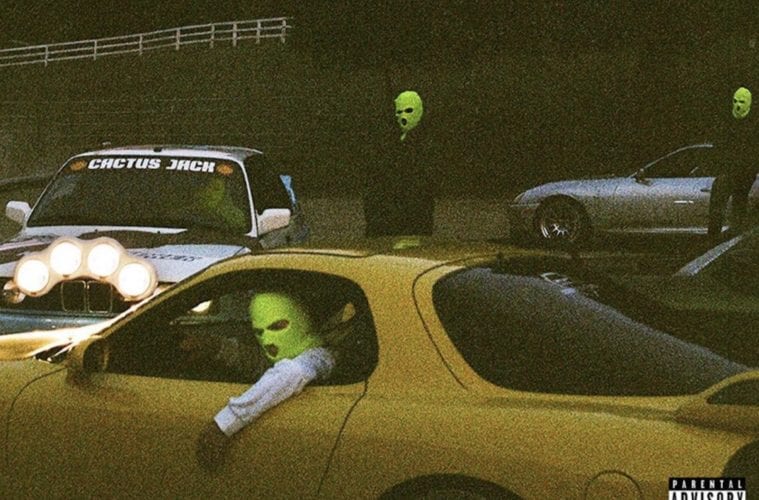 Houston rapper Travis Scott is delivering some much-needed music tonight. The hip-hop heavyweight has promised to come through on dropping a new Jackboys album.

On Thursday, Trav hit up social media to break the news to his millions of followers.

Earlier this week, Travis hinted at the possibility of some fire music reaching the masses sooner than later.