Street Execs strategy is simple yet effective, move as one. This past weekend the Hip Hop powerhouse brought out the whole city for the video of “Walked In” starring Bankroll Fresh and Travis porter. The track is produced by Street Execs in-house producer Mr. 2-17, who is quite eager about his first placement. (See footage in video)

The video follows a house party theme as there were beautiful women dancing, guys outside doing tricks on dirt bikes, food on the grill, and plenty of sunshine. 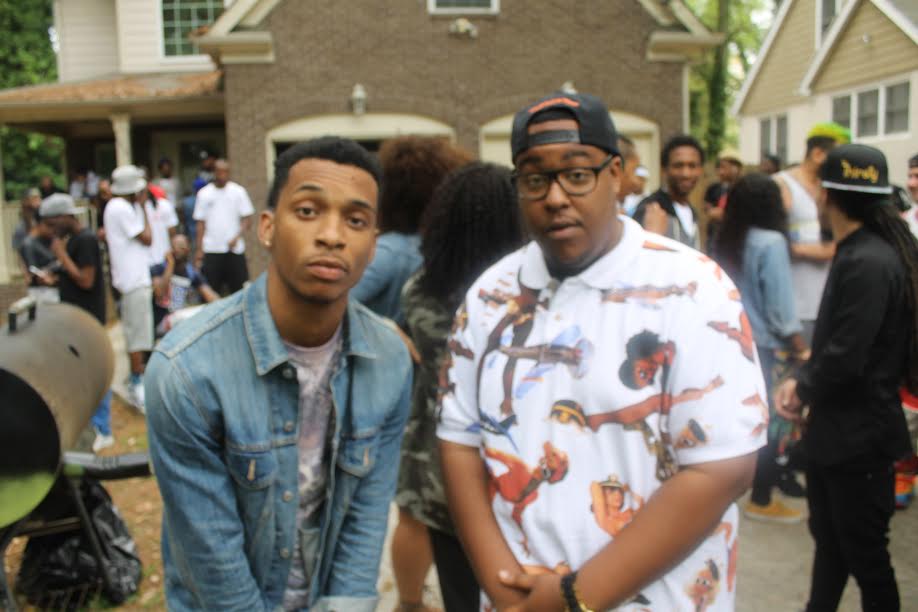 “Walked In” is one of the many visuals for both Bankroll Fresh and Travis Porter as they are gearing up for the release of their upcoming mixtapes which are both dropping this month. Fresh will release his project, Life Of A Hot Boy 2: Real Trapper Friday, April 24th, while Travis Porter released their long awaited mixtape 3 Live Krew, this past week, featuring the new strip club anthem, “Faster”. 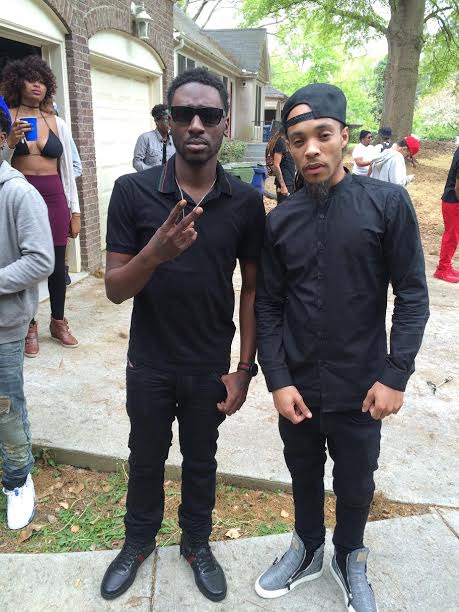 What separates the city of Atlanta from other places is that brands and artists support each other. “Walked In” will feature appearances from Spotlife, The Remedy, Dun Deal,  Spoode (Hustle Gang), Chophouze Jay, Hip Hip Since 1987, Quick Trip, Qu Da Queen and the entire Street Execs staff! (Watch the attached video for exclusive footage and interviews) 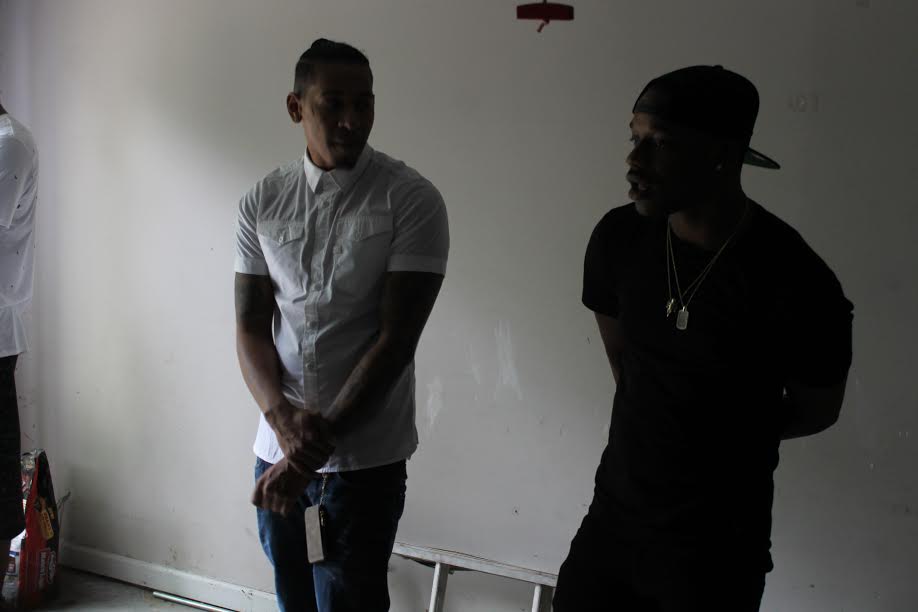 Be sure to stay tuned for footage of Bankroll Fresh private mixtape listening event which will take place Tuesday, April 21st in Atlanta, GA.