Houston rapper Travi$ Scott has plenty to boast about this weekend after selling nearly 100,000 copies of his new RODEO album. 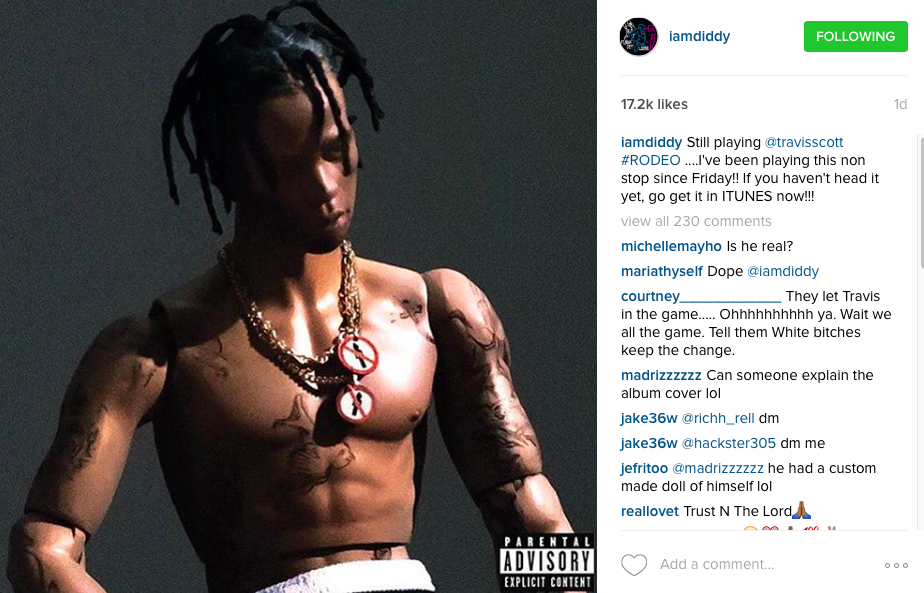 Aside from this, Scott came forward to publicly apologize for some anti-gay remarks he made at a concert earlier this week. 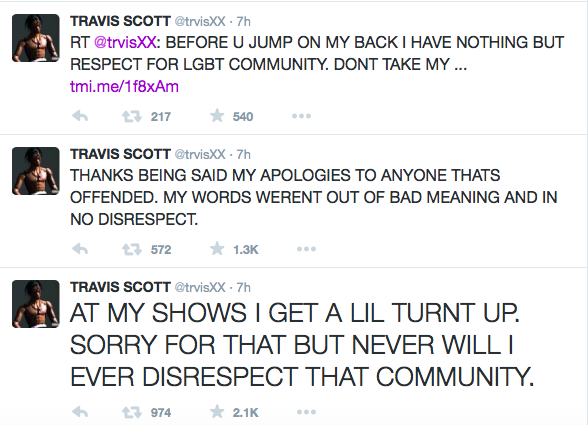 #PressPlay : The #LGBTCommunity is pissed at #TravisScott for comments he made at his show. What do you guys think?