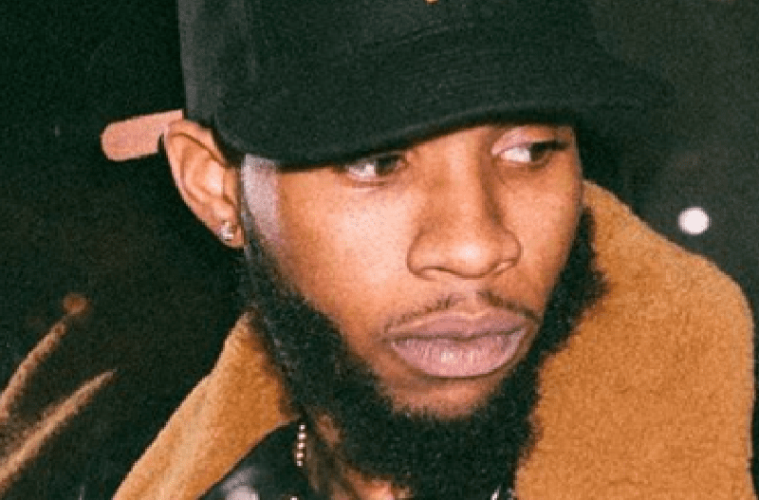 Tory Lanez Unloads On Drake, Responds To “Summer Sixteen” Diss: “F*ck Them N*ggas That Was Hating On Me” [Audio]

Lanez’s new A$AP Ferg-assisted “Line Up The Flex” song has him taking aim at Drizzy.

Listen to the new song on the next page…

Recently, Lanez spoke on Young Money’s Drake keeping his eyes on his movement.

Toronto native Mo-G fired off a few shots toward Drake and his OVO Team this month on social media. 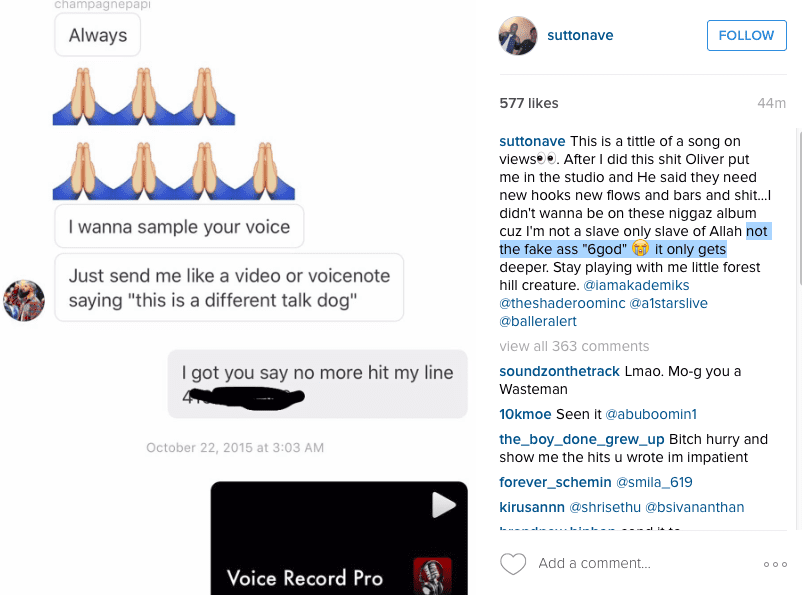