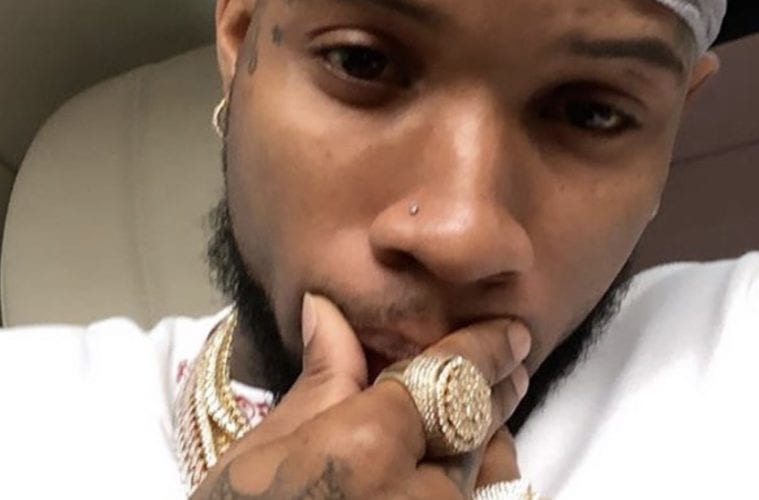 On Saturday, Tory went to Instagram and didn’t hold back on warning the iconic label for “playing” with him.

Last month, Tory geeked out over having the top-selling R&B album in the country with Chixtape 5.

After 7 days of availability, the studio project sold over 80,000 copies.

Initial reports suggested Lanez’s latest solo effort would miss out on the top spot on Billboard with Celine Dion‘s Courage pushing out around 120,000 copies.

Also heading for a high debut on the next Billboard 200 is Tory Lanez’s new Chixtape 5 album. Forecasters suggest it could possibly bow at No. 2 with around 90,000 equivalent album units earned. If it starts as expected, it would secure Lanez is fourth consecutive top 5-charting effort. (Billboard)