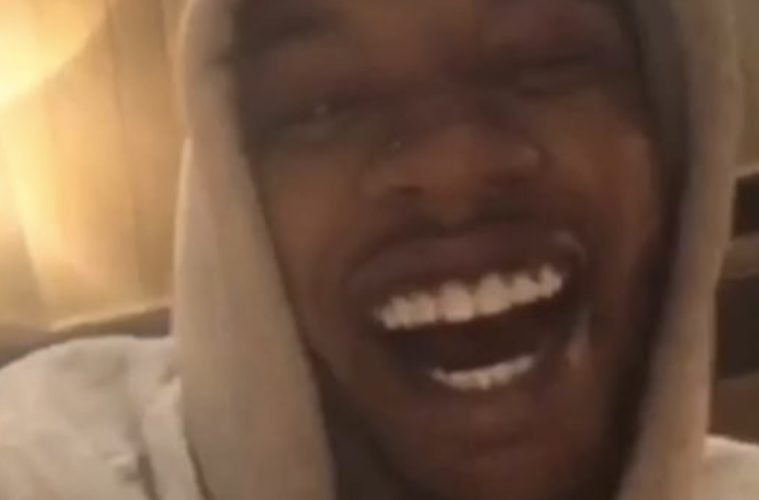 Tory went to social media this week to put an immediate end to the growing confusion.

This week, Lanez sparked headlines by referencing 6ix9ine dropping his Dummy Boy album to 2Pac previously releasing his Me Against The World during a jail stint.

“It’s really sad to see somebody at that platform – it kinda reminds me of, like, Bobby Shmurda. But Bobby Shmurda didn’t even get to go as far. For somebody to go that far, you got Kanye [West], Nicki Minaj, your album’s dropping. It’s like, the only n*gga who had sh*t like that popping was 2Pac. When 2Pac was in jail he dropped the biggest album [with Me Against The World]. Not to say it was the biggest album of all f*cking time, but it was a pretty big moment. It’s sad he’s gotta be locked up during it, is all I’m saying.” (Capital Xtra)