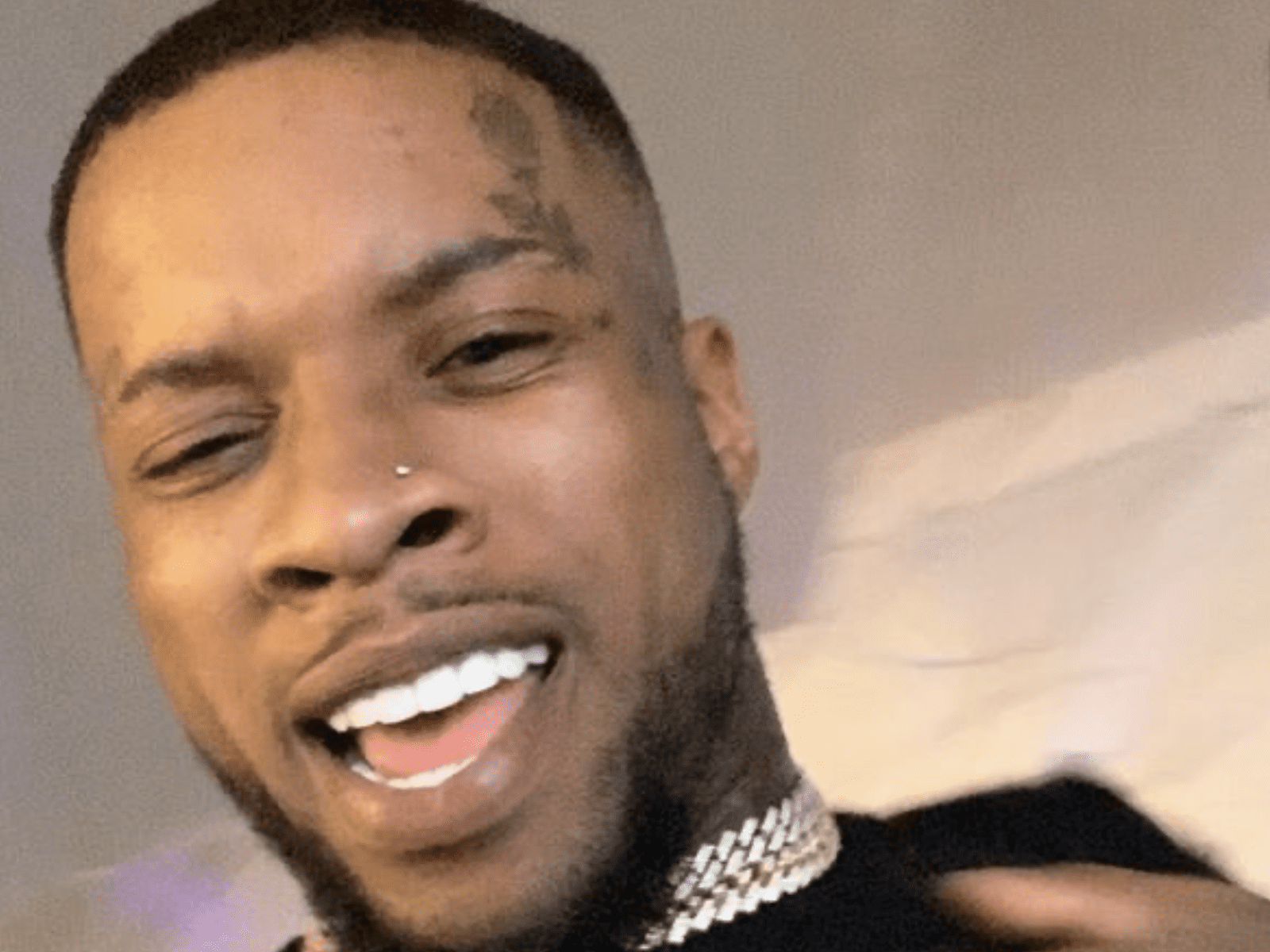 At midnight, Baby came through on his politically-charged new “The Bigger Picture” single release. The song focuses on the current protests against police brutality.

Lil Baby has shared a new song in response to the national protests over the killing of George Floyd and Breonna Taylor. “The Bigger Picture” opens with clips from news broadcasts reporting on nationwide protests following Floyd and Taylor’s deaths, as well as chants of “I can’t breathe” from the protesters themselves. Throughout the song, Lil Baby talks about the fact that he’s had many altercations with the law, mentioning that “corrupted police been the problem where I’m from” before singing: “but I would be lying if I said it was all of ‘em.” (Pitchfork)

LB went to Instagram Friday to officially announce the song’s release. He also vowed to put the song’s proceeds out to multiple organizations.

“Out now !! All platforms !! Proceeds Will Be Split Up to 3 different organization” -Lil Baby’s Instagram

Earlier in the week, Baby encouraged his millions of followers to go out and vote in their primary elections.

“Voting Is Power !! If We Want To Think About CHANGE We have To Start Using The Power We Have !! #govote” -Lil Baby’s Instagram 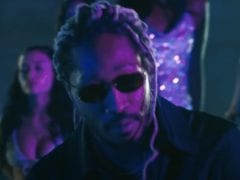 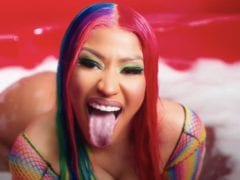