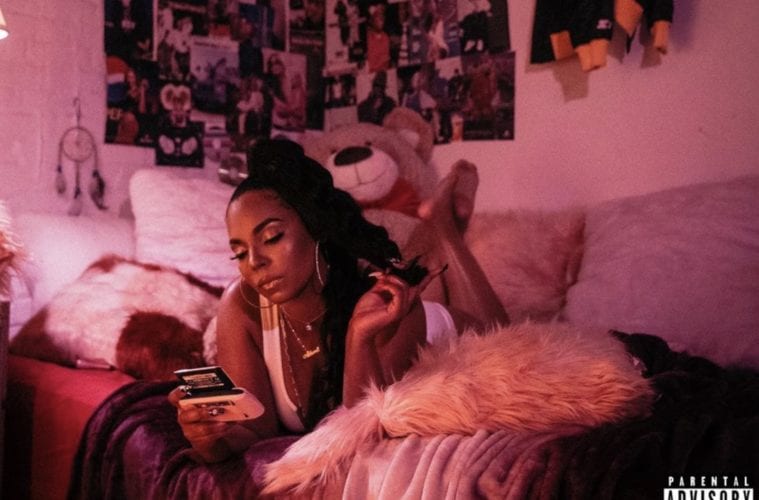 Toronto rap artist Tory Lanez‘s Chixtape 5 did big numbers on SoundScan. The hip-hop crooner’s newest solo effort debuted at No. 2 on the Billboard 200.

After 7 days of availability, the new studio project sold over 80,000 copies.

Initial reports suggested Lanez’s latest solo effort would miss out on the top spot on Billboard with Celine Dion‘s Courage pushing out around 120,000 copies.

Also heading for a high debut on the next Billboard 200 is Tory Lanez’s new Chixtape 5 album. Forecasters suggest it could possibly bow at No. 2 with around 90,000 equivalent album units earned. If it starts as expected, it would secure Lanez is fourth consecutive top 5-charting effort. (Billboard)

Some initial estimates had the project selling at least 65,000 units.

The album features artists like Lil Wayne, Ashanti, Ludacris, Jagged Edge, Mario, and Mýa. Ashanti pulls double duty as the cover star, too. Chixtape 5 is projected to move 65,000 – 75,000 equivalent album units in its first week, which would be the best sales week of his career if it holds up. (Genius)

In a recent interview, Lanez admitted he put together the album for the love of music and not financial gain.

“We actually didn’t do this from a monetary standpoint, we did this from a standpoint of like, I’m losing money doing the album but what is gonna come out of it? Of course it’s gonna be incredible. I feel like it’s damn near at a place where it’s gonna be critically acclaimed because no one ever did it before.” (Hot 97)