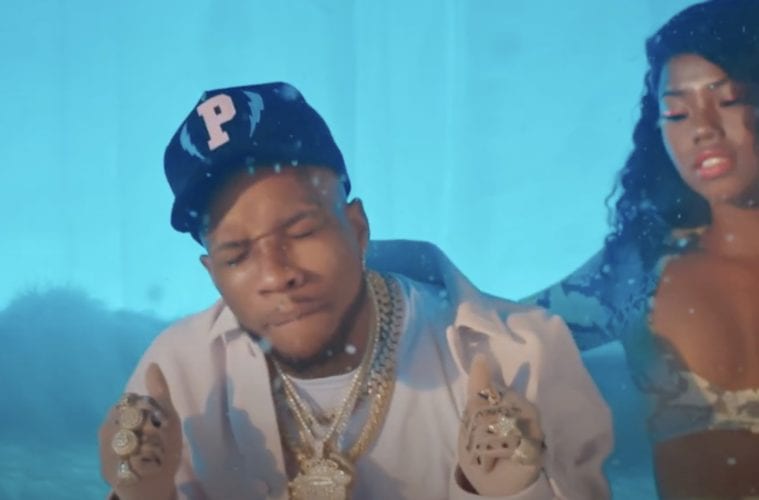 Canadian rapper Tory Lanez might have to watch his back and front. Following a shooting controversy in which he’s alleged to have fired bullets into rap star Megan Thee Stallion fans have blown up on him in an effort to get TL deported.

A new change.org petition has been started to get Tory Lanez deported. With almost 15,000 signatures in less than 24 hours, the petition calls him a “little 5’3 man with a big ego” and demands for his removal from the United States.

Social media has erupted on Tory with no forgiveness. Online users have roasted him over the petition and its savage af description.

This past weekend, Chrissy Teigen delivered an open apology to Meg Thee Stallion. The popular entertainer apologized for making a twerk joke aimed at the Houston native weeks after her near-death altercation with Tory Lanez.