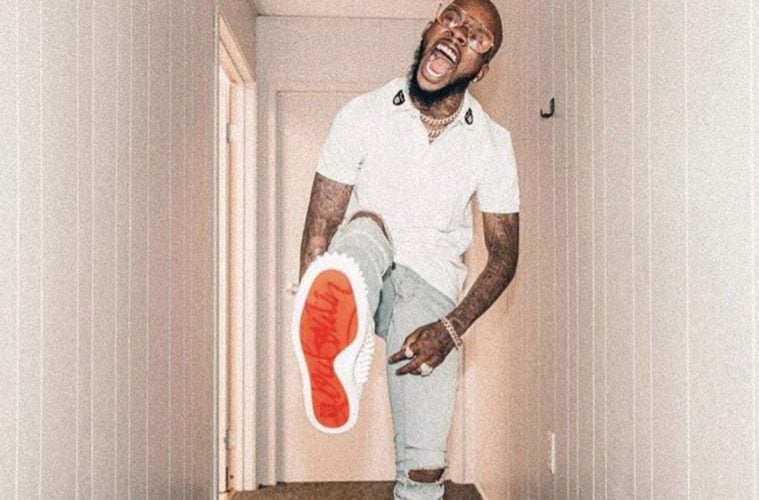 Tory Lanez Might Have The Best Excuse For Delaying His Music: “My 2 New Girlfriends – I’m Not Joking” [Video]

Canadian hip-hop artist Tory Lanez might have too many relationship goals in his life to rush out new music. The rap rookie has social media fully tuned in after flexing a couple new baes for the world to see.

A fresh clip has emerged of Tory getting ultra cozy with two unnamed vixen.

This past weekend, Tory promised to deliver new music in the coming days.

Earlier this month, Tory responded to everyone begging for his debut album. 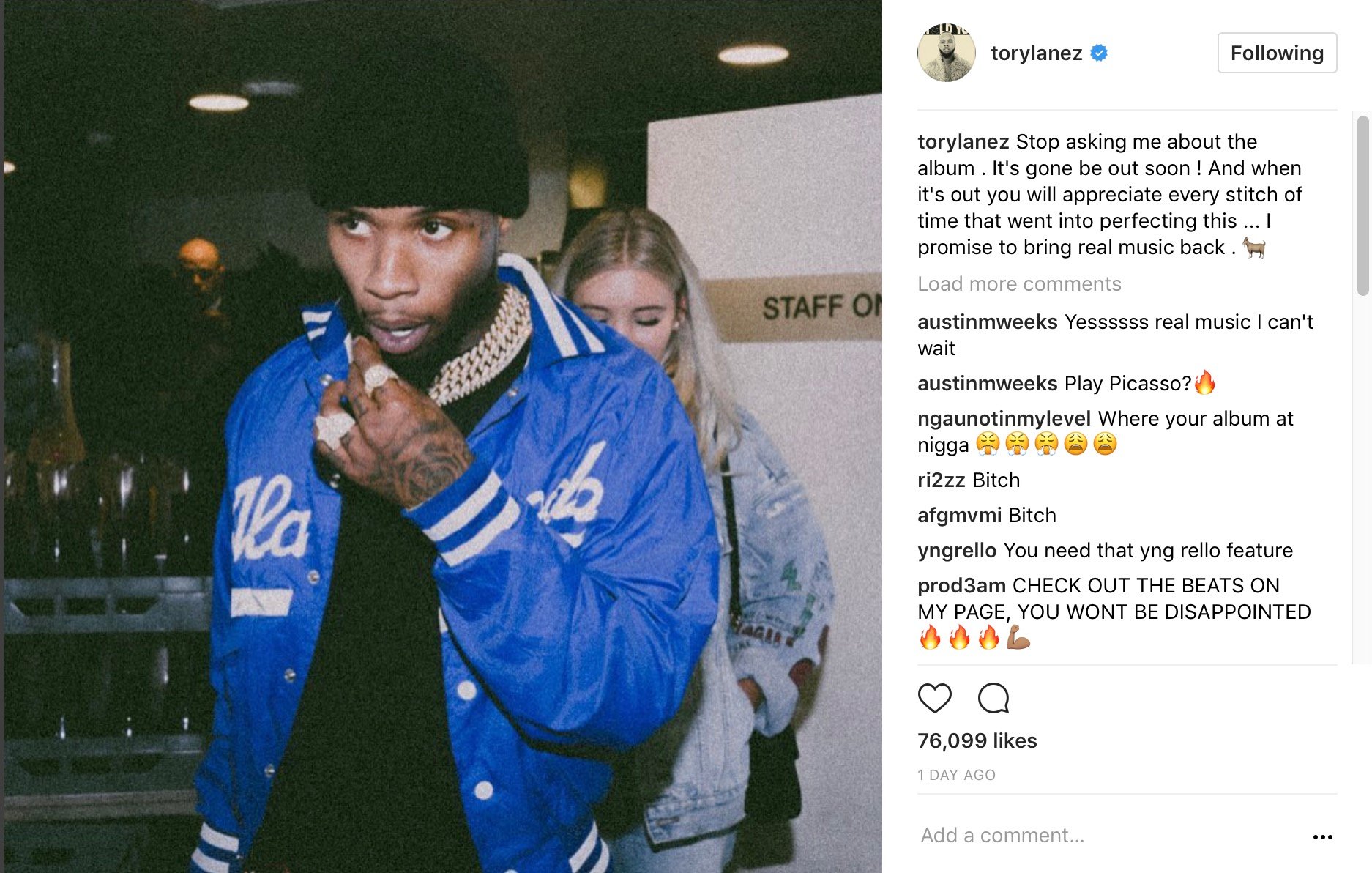