Tory Lanez has been remanded in custody by the state of California for violating protective and personal contact orders in the Megan Thee Stallion case. (Update: The embattled rapper was released at around 5:30pm the same day after posting bail, saying he was feeling great.) 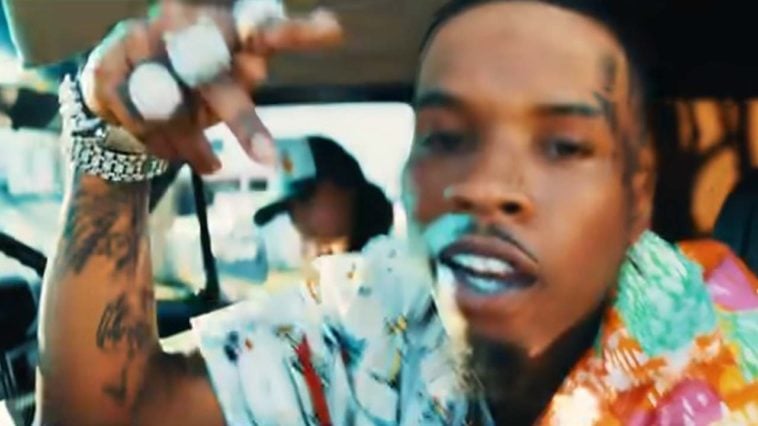 He was cuffed and taken into custody for violating court orders in the Megan Thee Stallion case, according to Megan’s lawyer, Nancy Dillon.

Dillon tweeted out that Tory is in custody for not adhering to personal and protective contact orders imposed on him by the judge in this case, and that he has been assigned a bail of $350,000.

A protective order, in civil litigation, is an order that prevents the disclosure of certain information.

Tory Lanez recently made subliminal references to Megan and her boyfriend, Pardison Fontaine, on social media and in his music. This might be the cause of the court’s decision to cite him for violation of the restraining order.

Manwhile, Tory Lanez recently dropped a controversial new record titled “CAP”. In it, he throws subliminals at the H-town hottie and her boyfriend, songwriter Pardi Fontaine.

Megan also shared on her Instagram story that her social media accounts are riddled with threats of violence and death. She also included a post saying, “Megan needs to get shot and killed.” 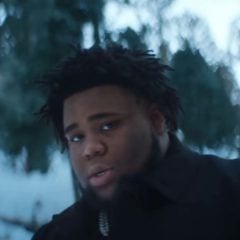 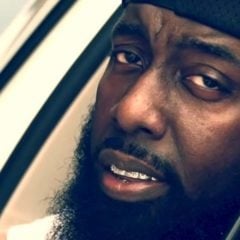