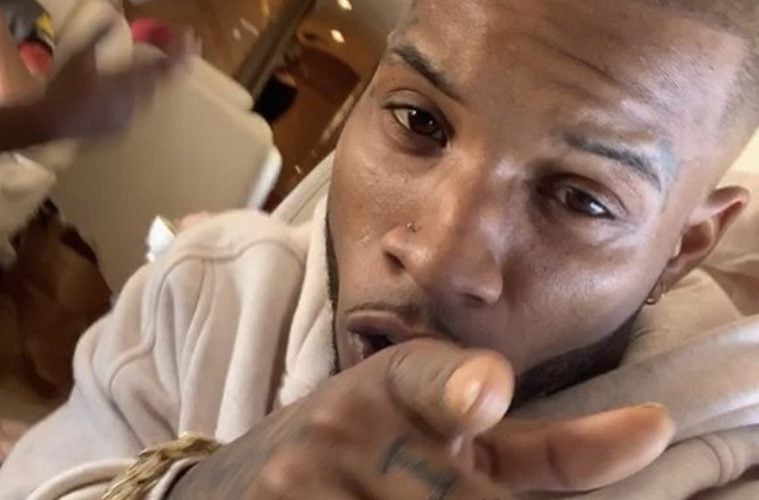 Canadian rap entertainer Tory Lanez raised a ton of eyebrows after an epic lashing at Interscope Records. Social media has come forward to share possible theories on why the Toronto native has put his career on the line by going after one of the biggest labels in the music biz.

Over the past few hours, Twitter users have suggested Lanez’s recent Chixtape 5 clearance samples might have ultimately sparked a massive explosion.

On Saturday, Tory didn’t hold back on warning the iconic label for “playing” with him.

Last month, Tory geeked out over having the top-selling R&B album in the country with Chixtape 5.

After 7 days of availability, the studio project sold over 80,000 copies.