1.6k Views Comments Off on Tory Lanez & Drake Officially Squash Beef: “We Had Problems W/ Each Other” [Video]
Share
"]
Advertisement

Canadian rappers Tory Lanez and Drake are both on the same page. The duo officially made a public truce last night (August 8) at the 8th annual OVO Fest.

Footage has surfaced of Tory and Drizzy uniting on-stage for fans to see.

A couple months ago, Troy confirmed ending a nasty feud with the 6 God.

In May, a report surfaced about Drake and Tory ending their beef through mutual contacts.

Days prior, Drake confirmed their feud had faded to black. 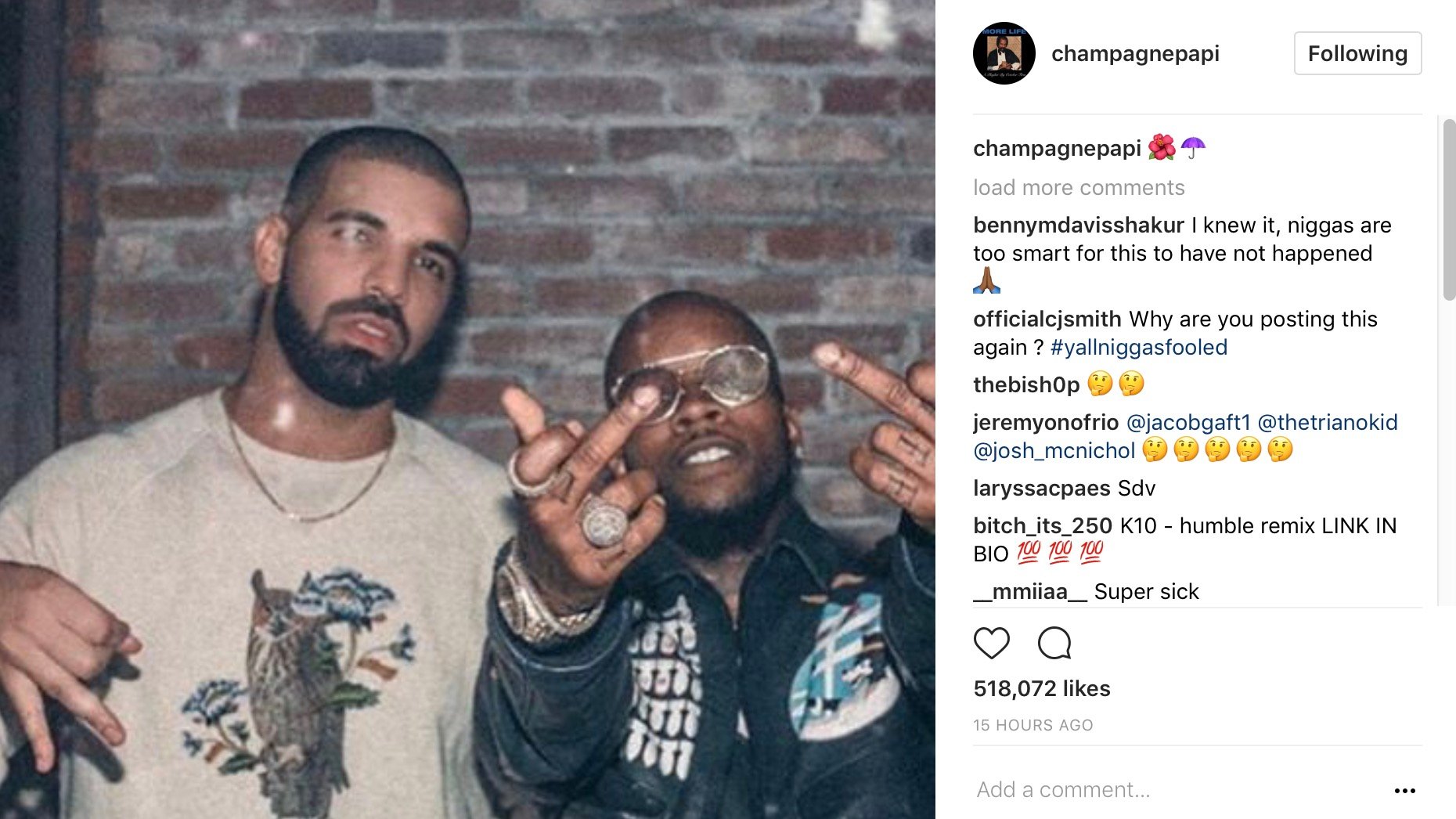 Comments Off on Tory Lanez & Drake Officially Squash Beef: “We Had Problems W/ Each Other” [Video]