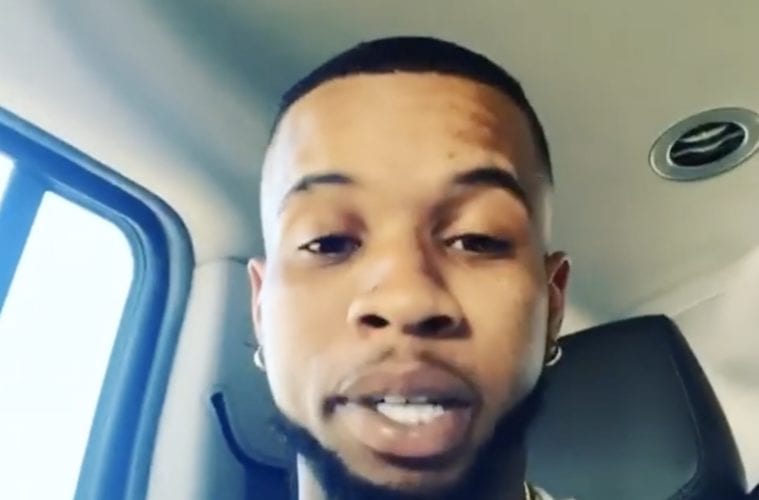 Tory Lanez + Casanova 2x Flame Each Other W/ Savage Jokes: “Where The F**k He Get All That Hair From”

Canadian hip-hop artist Tory Lanez and Casanova 2x are out here looking for more than revenge. The hip-hop pair have social media’s full attention after letting loose some hilarious smoke at each other.

Tory appeared to fire the first shot by going at Casa’s physical appearance.

It didn’t take long before Casa made sure to fire back at Lanez.

This week, Tory celebrated the success of his newly released Chixtape 5 album.

After 7 days of availability, the new studio project sold over 80,000 copies.