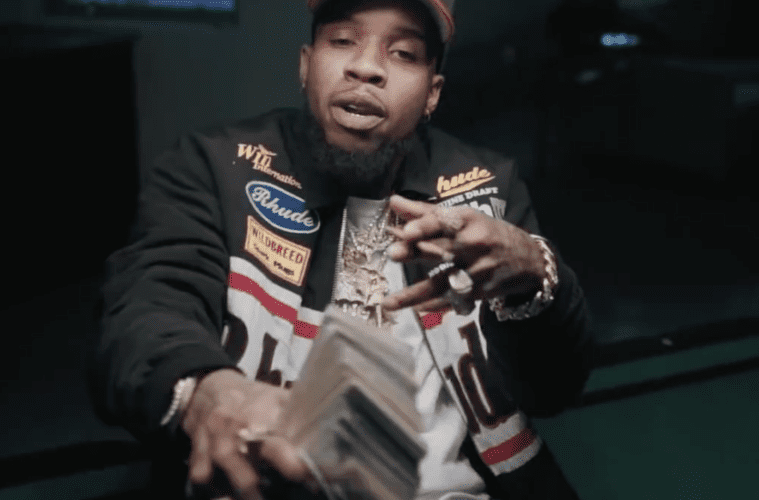 Tory Lanez Calls His IG Live Sessions The New Virtual Club: “Quarantine Radio About To Start, All My Celeb Friends Jump In”

Tory went to Instagram Thursday with a slideshow of moments from his lit IG Live sessions. Lanez reflected on having everyone from pop superstar Justin Bieber to crooner Bryson Tiller pull through for his broadcast.

“#QuarantineRadio BOUT TO START … check out these snaps from some of my friends that joined last time !!! Lmao everybody grab a bottle of liquor! All my celeb friends jump in and talk to shit !! All my twerkers put on your best outfit ! 😂🤣😭 this is also the virtual club !!! Get ya fit right lmao ! And get ready to meet me on live in a few !!! QUARANTINE QUARANTINE QUARANTINE”

Earlier in the week, Lanez ignited social media with his Instagram Live sessions. The broadcast featured everything from celebs to diehard fans pulling through.