Public fights between rappers have occurred numerous times over the years. Today, the boxing gloves were on between August Alsina and Tory Lanez. 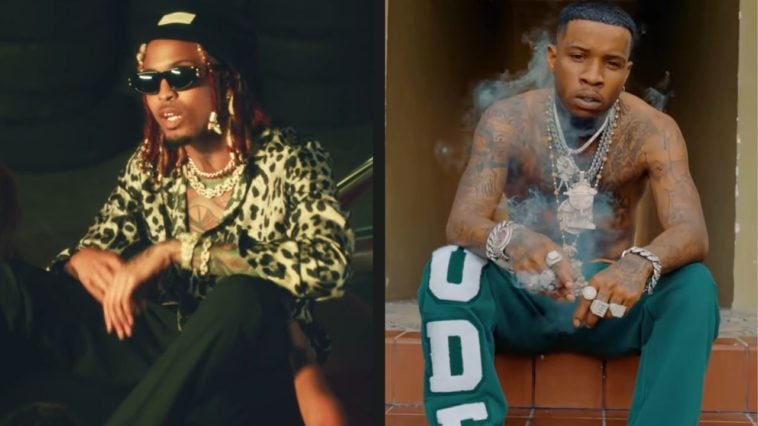 1.3k Views Comments Off on Tory Lanez Leaves August Alsina With Bloody Lip + This Is What Happened
Share

Over the weekend, August Alsina was allegedly involved in a scuffle with Tory Lanez.

On Saturday, the singer, known for his “entanglement” with Jada Pinkett Smith, posted pictures of himself after the assault on Instagram.

In the lengthy caption, August said Tory and eight of his security guards beat him up. He said the fight was one against many as he was by himself with no security.

A newly released video shows August walking past Tory. Tory’s hands were extended to August, but his security guards ignored him. Tory allegedly circled back with his security to confront August.

Alsina also posted pictures of his bloody lip, leg, and elbow from the altercation. August, throughout his posts, was teasing Tory, calling him a “leprechaun” for his short stature.

Tory Lanez has been deemed problematic or short-tempered ever since his alleged shooting of Megan Thee Stallion.

For a few years now, Tory Lanez has been in the news for the alleged shooting of Megan thee Stallion.

In his song “City Boy Summer,” Tory is seen in Megan’s hometown of Houston riding dirtbikes, showing off jewelry, and surrounding himself with beautiful women in the city.

The video includes an appearance by J.Prince Jr, son of J.prince who accused Megan of lying about him on documents during their dispute over her issues with 1501 Entertainment. 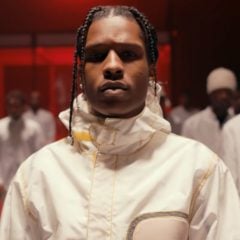