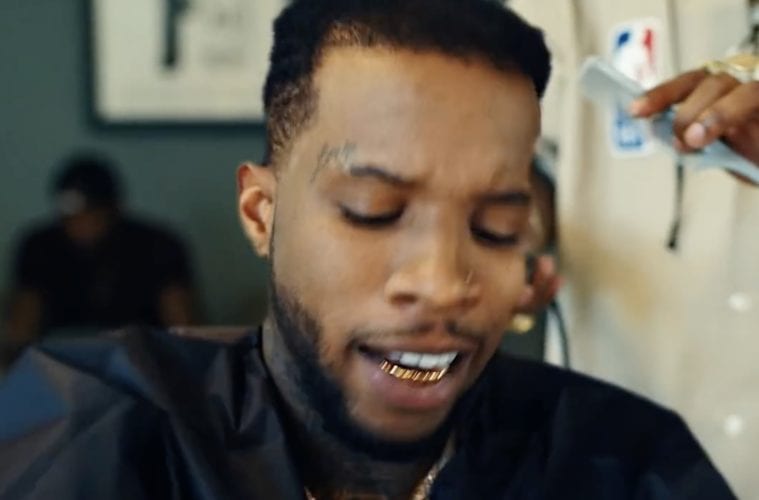 Toronto rap star Tory Lanez is making headlines for the wrong reasons right now. The hip-hop crooner has reportedly landed in handcuffs after California law enforcement found a concealed weapon in an SUV he and publicized rap pal Megan Thee Stallion were in.

It’s worth noting Tory Lanez recently talked about his stance toward drugs. Despite having a high appreciation for cannabis, TL recently said he didn’t dabble in any other type of drugs.

“Fun Fact : The only drug I have ever done is weed . I never took a pill , not shrooms, coke , acid etc ….. and I say this to say … that when u see me happy , it’s because I’m genuinely happy about my life , fans , and legacy I’m leaving behind for my family . 😇😈💜💙 thank u all for the endless joy” -Tory Lanez’s Instagram