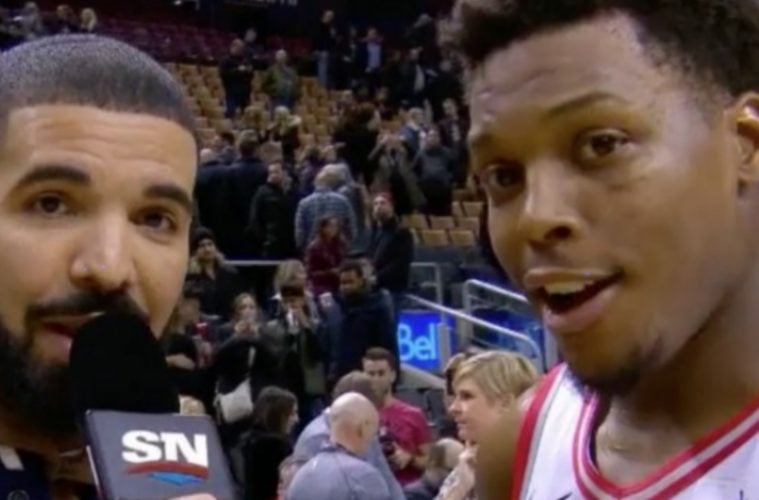 The NBA Finals were almost done-done. After Golden State Warriors’ Kevin Durant had a short-lived return in Game 5, the Toronto Raptors nearly made history in a heated contest against the Dubs.

Despite falling behind most of the game, the Raptors managed to gain a lead late in the fourth quarter before ultimately coming up short 106-105.