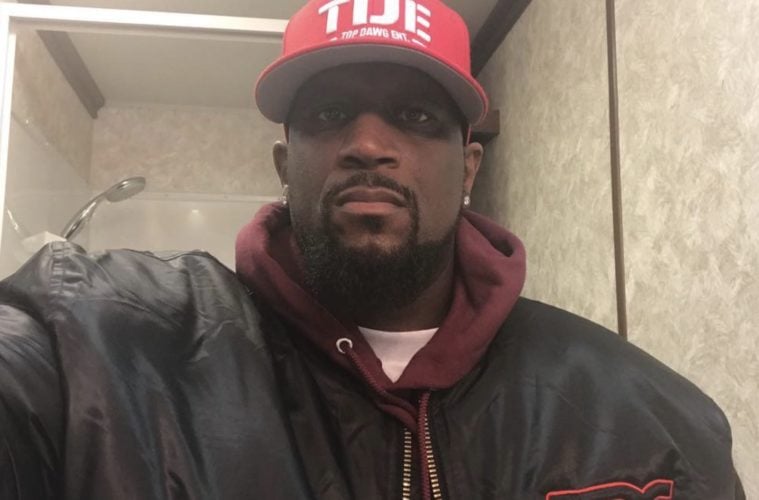 Top Dawg Entertainment’s Anthony “Top Dawg” Tiffith isn’t making Reason fans wait any longer. The hip-hop executive has announced his protégé’s new There You Have It officially comes out next week.

Top went to Instagram Friday (September 21) to break the news to followers.

Last month, Reason announced his arrival on TDE and thanked Top Dawg for saving his life.

Finally able to proudly put this out and say thank you to @topdawgent for welcoming me to the family. And a huge thank you to @dangerookipawaa for taking a chance on me. You saved my life and I’m here to work. First release of many! “The Soul” link in my bio! #TopDawgEntertainment #Soulful

In mid-August, the California rapper released his new “The Soul” video.

Last week, Top Dawg Entertainment announced that Del Amo rapper Reason had signed to the label, joining a roster that includes Kendrick Lamar, SZA, and more. The news came with a song called “The Soul” featuring Reason’s gravelly flow outlining his path from humble beginnings to a new opportunity with rap’s biggest label. On Tuesday, T.D.E. shared the music video for “The Soul,” and it follows the song’s script, featuring footage of Reason performing for small audiences that eventually get bigger and bigger. (The FADER)