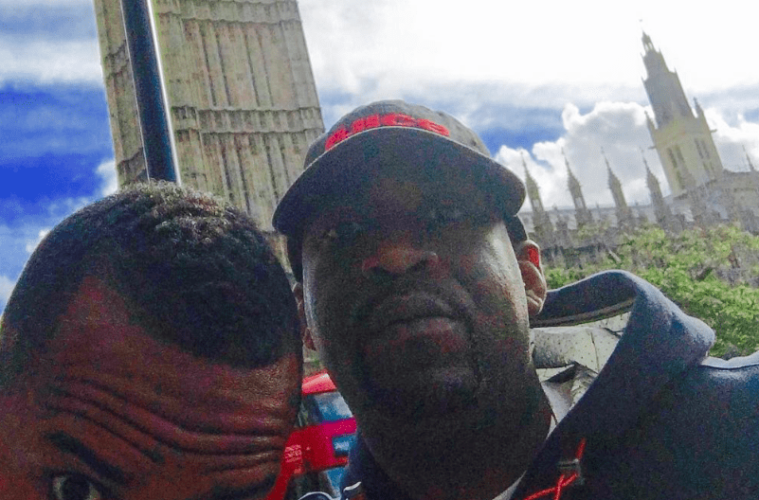 The Talk of New York went to Instagram Friday (August 10) and showed Nicki some love.

Earlier in the day, G-Unit boss 50 Cent geeked out over Nicki showing his crew love on the banger.

South Side stand up the bitch @nickiminaj is really a problem. Out here killing shit 😆get the strap #lecheminduroi

On the same hilarious track, Nicki references a slew of high-profile hip-hop artists.

On “Barbie Dreams”—a flip of Notorious B.I.G.’s “Just Playing (Dreams),” that’s an update of the similarly-titled track “Dreams” that she released over a decade ago—she targets numerous rappers, including Meek Mill (her ex-boyfriend), Drake (“Drake worth a hundred milli, always buying me shit/But I don’t know if the pussy wet or if he cryin’ and shit”), Desiigner (“Shoutout Desiigner, ’cause he made it out of special ed”), Young Thug (“Used to fuck with Young Thug, I ain’t addressing this sh*t/I caught him in my dressing rooms stealing dresses and sh*t”), and many more. (Pitchfork)

Over the past few hours, Nicki has teased fans about dropping Queen at noon.