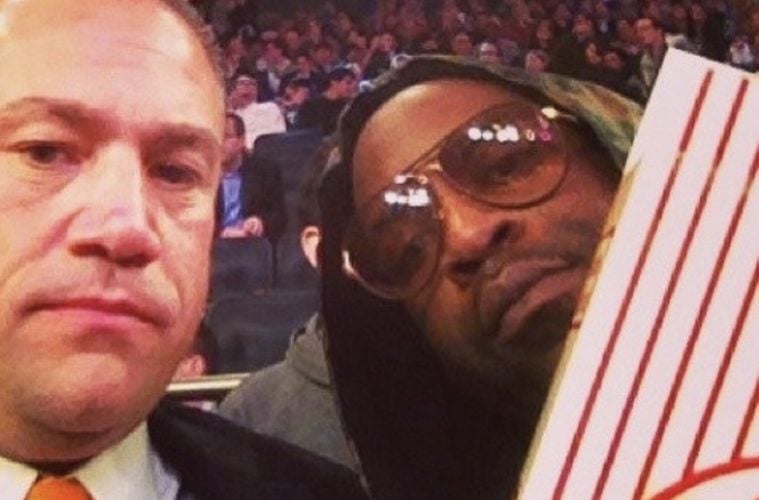 New York rapper Tony Yayo is just as hyped up as the average diehard “Power” fan. The Talk of New York went to social media this week to hype up an upcoming season six premiere event.