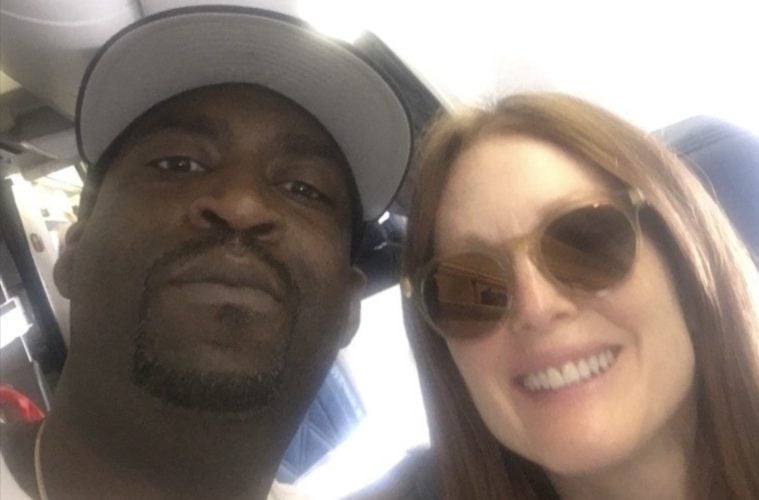 Tony Yayo Can’t Believe How Chaotic 2020 Already Is: “World War 3 Is The Top Trending Topic On Twitter. We’re 2 Days Into The New Decade”

New York rapper Tony Yayo can’t even believe how crazy things have become only 72 hours into the new year. The hip-hop veteran has shared his thoughts on a few global crises.

Big Facts: Heading into the weekend, Tony went to Instagram to share some of the biggest issues currently happening around the world.

On A Related Note: Longtime G-Unit rival Ja Rule has even weighed-in on the craziness between the United States bombing and killing a top Iranian general.