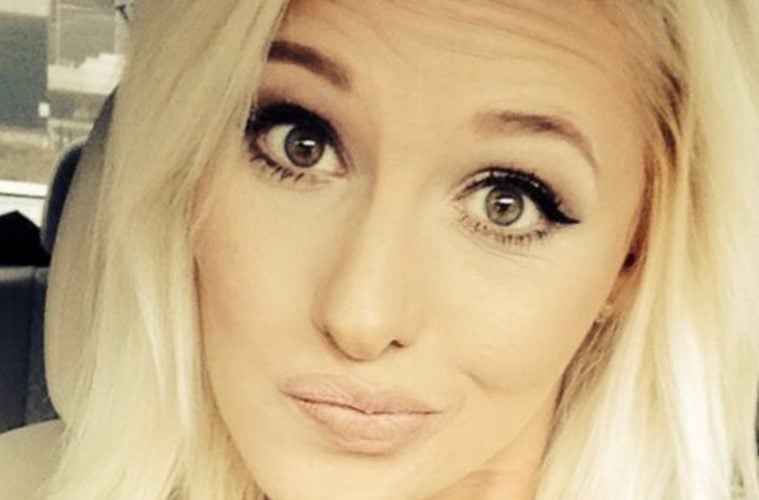 A few days ago, Lahren hit up Twitter to clap at Game with a reference to his past feud with former labelmate and G-Unit boss 50 Cent.

It’s okay to attack, degrade and demean women so long as they are conservative, huh?

Hey @thegame didn’t @50cent shut you up years ago? Sit down. https://t.co/KojU7U3FNP

A few days ago, rapper 21 Savage‘s mom applauded Game for exploding on Tomi Lahren after she trolled him about a headline-generating ICE detainment.

During his “The Real” talk show appearance, Game kept things 100 on how much he cares about hip-hop and will go to war with anyone for an artist like Savage.

“I feel like it was just – 21 Savage is one of my good friends in and outside of music and I think his case with ICE, people just took it a little too out of context. It gets a little personal. He has a family, children, a mother. He had been in Atlanta for 20 years. You’re in Atlanta for 20 years, you’re from Atlanta. If he was born in the UK, it’s the world, right? … I don’t know how many times this woman has degraded the hip-hop community and I’m the one who is going to stand up for hip-hop in general and get a lot of terrible backlash – some we deserve, some we don’t. But it has to be spoken for and I’ll be that guy every time. … Some of the things she said were just outlandish and no one else was really just going there – and again, I’m always going to be that guy. … He’s free, for now, and hopefully it goes well for him and, you know, I think that’s something they need to let down – give him a chance to get his papers right, get his income – America’s cool but then again so is the UK. So wherever he lands, he’s still going to be 21.” (“The Real”)