Reality TV star/singer Tameka “Tiny” Harris is reportedly not playing around with her divorce from husband T.I. New reports claim the curvy entertainment personality is going all out with marital debt and child support demands.

New details from theJasmineBRAND has shelled out fresh information on what Tiny wants out of the split.

HAs expected, Tiny is seeking to protect herself financially. In the docs, it is noted that there is marital debt and that due to the high earning ability of T.I., he should be responsible for ALL the debt. She reserves the right to allege and plead additional grounds should a settlement NOT be reached and the EVIDENCE warrant pleading additional grounds after engaging in full discovery. In short, Tiny is requesting temporary, permanent legal and physical custody of their minor children. She also wants temporary and permanent child support and alimony and an equitable interest in any and all real and/or personal property acquired during the marriage. (theJasmineBRAND)

Since the divorce reports went viral, T.I.’s fans have flooded his Instagram page with messages about wanting them to get back together. 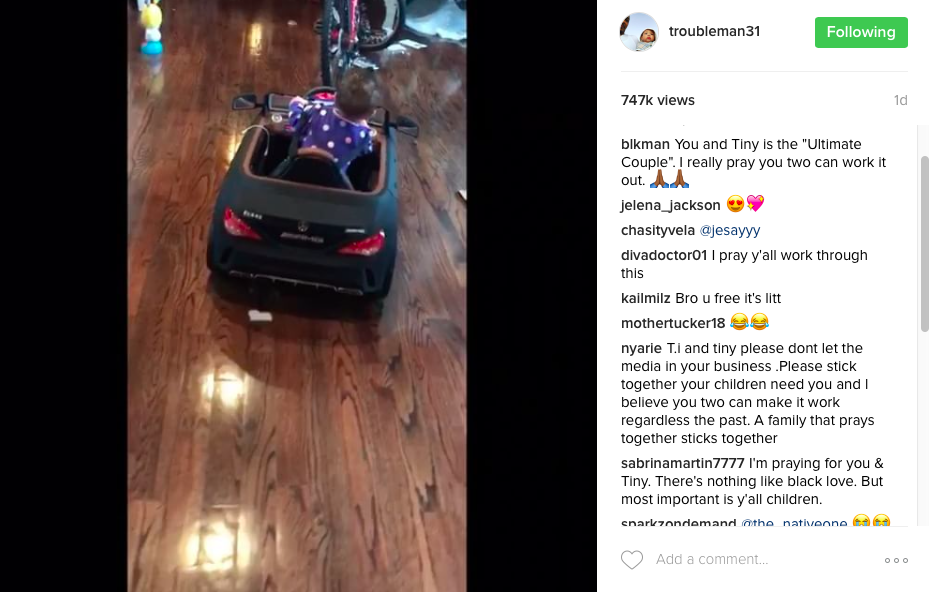 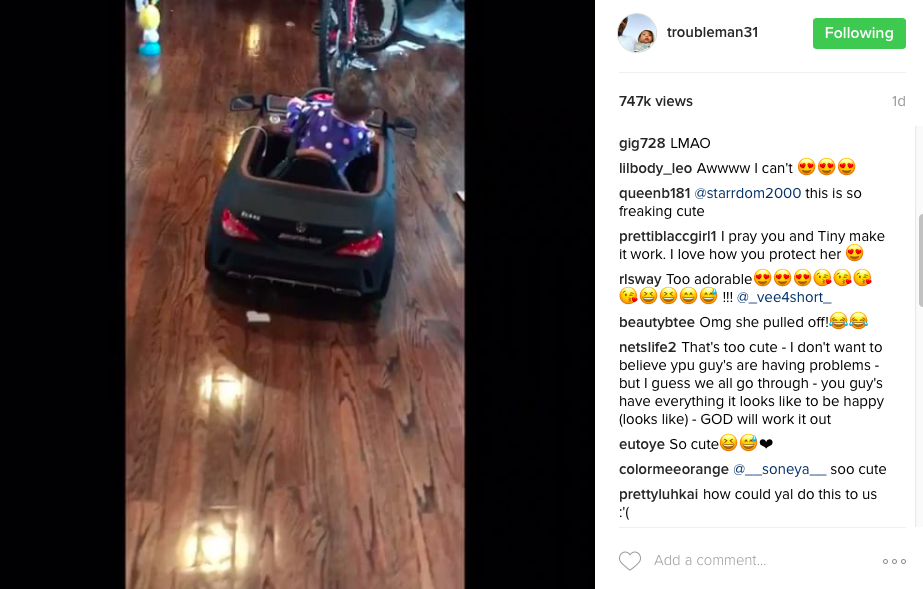 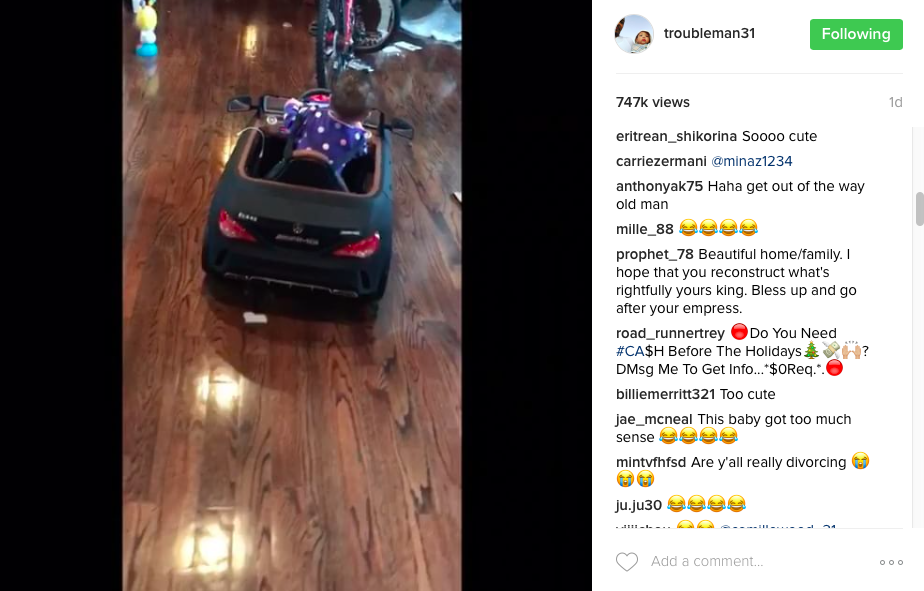 Buzz developed yesterday (December 27) about Tiny wanting out of her marriage.

Tiny filed legal docs earlier this month in Georgia’s Henry County. They got married back in 2010 and have 3 kids together — 2 sons and 1 daughter. We’re told the rapper and Tiny had been going through a rough patch that started several months before an awkward photo surfaced showing Tiny pictured with the rapper’s nemesis, Floyd Mayweather, and Mariah Carey at her Halloween party. (TMZ)

Tameka ‘Tiny Harris has reportedly filed for divorce from her rapper husband Clifford ‘T.I.’ Harris. According to legal documents, the 41-year-old reality star made the filing at the Superior Court of Henry County in the state of Georgia on December 7. DailyMail.com has reached out to representatives of T.I. and Tiny for comment. (Daily Mail UK)