A screenshot has surfaced of Tiny letting loose on an Instagram user trying to get T.I.’s attention. 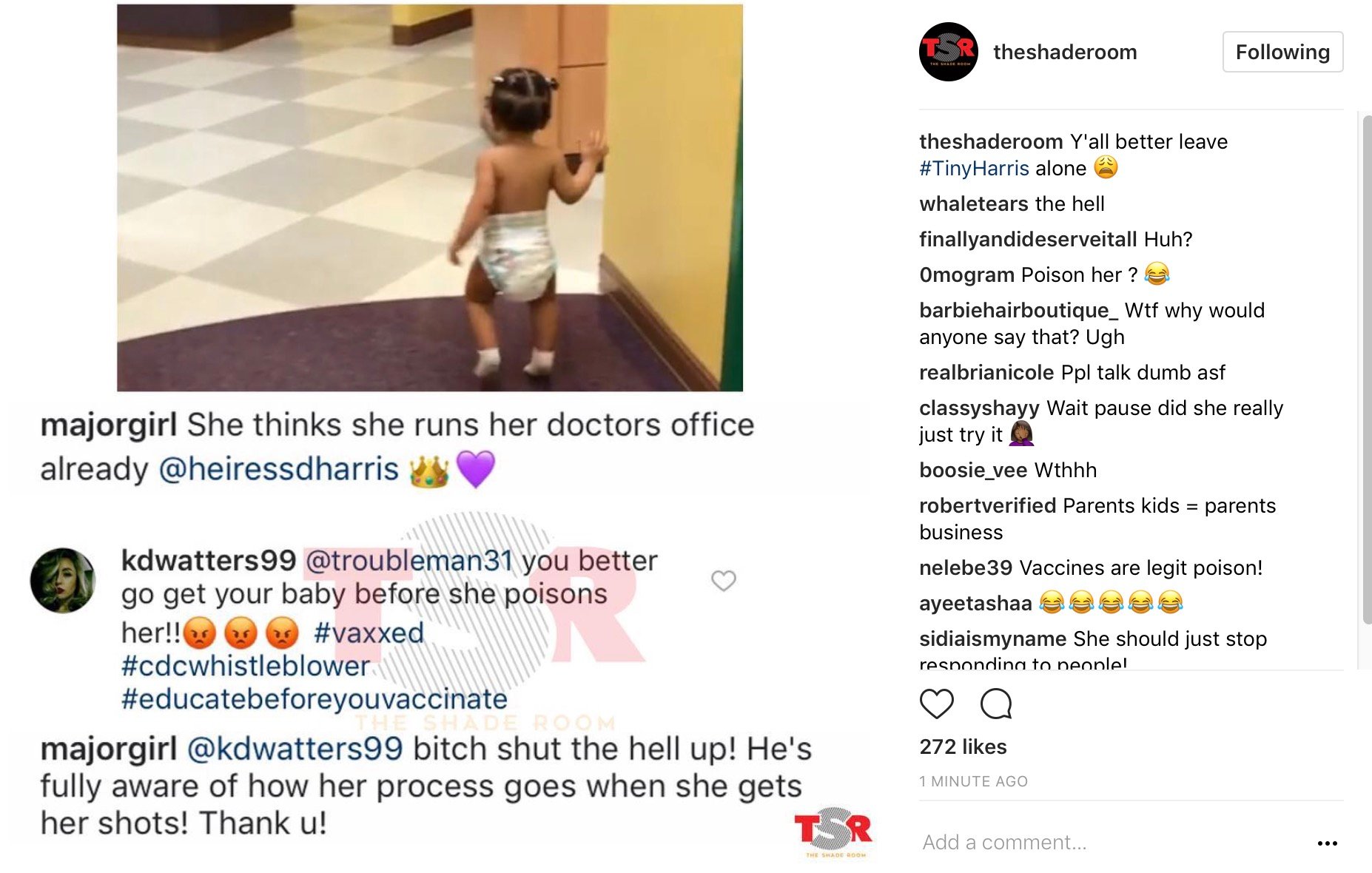 Recently, T.I. lit up social media after scolding people for judging his marriage. 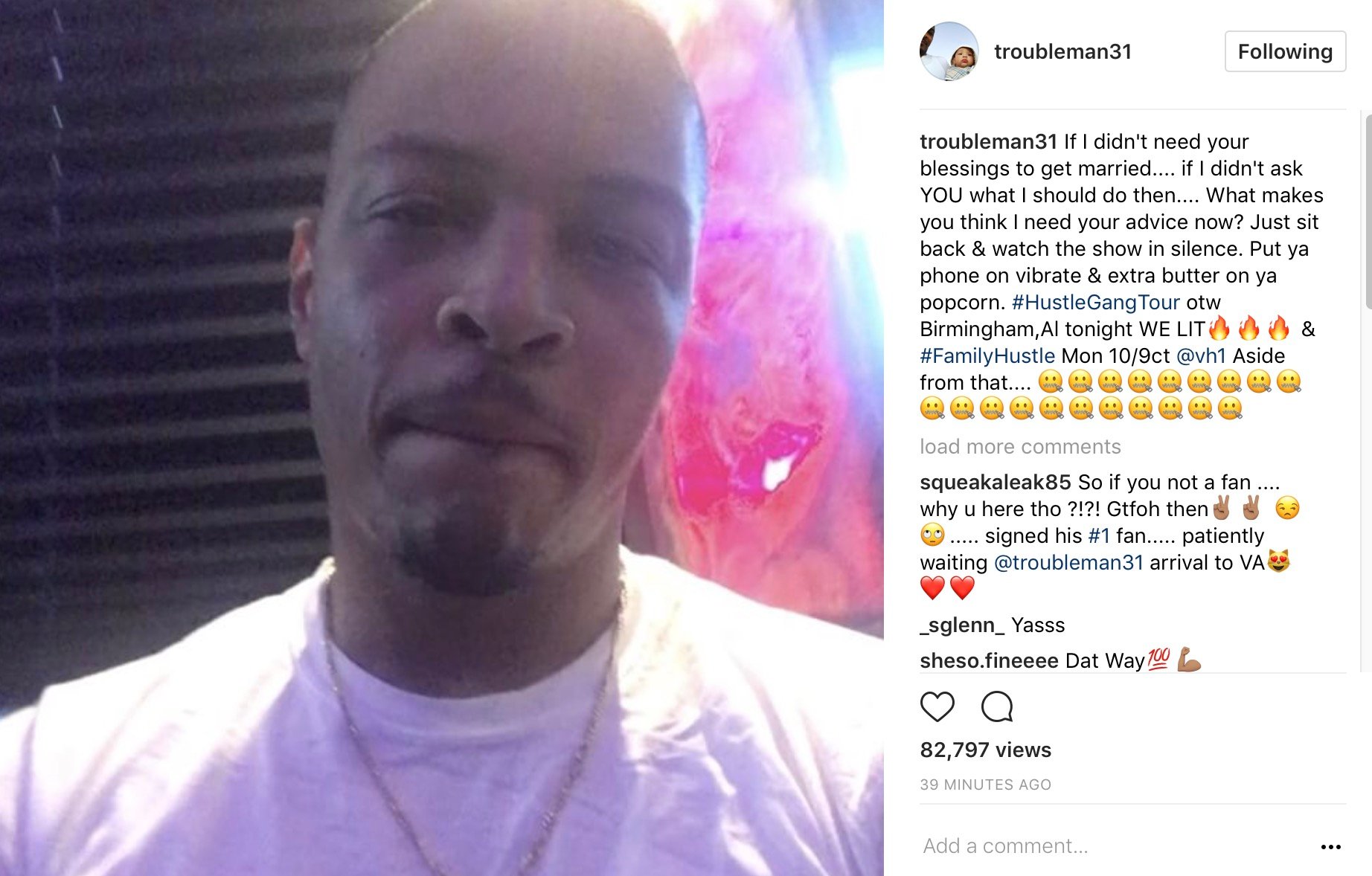 Earlier the same day, T.I. caught social media’s attention after going at someone for trying to dish out marriage advice. 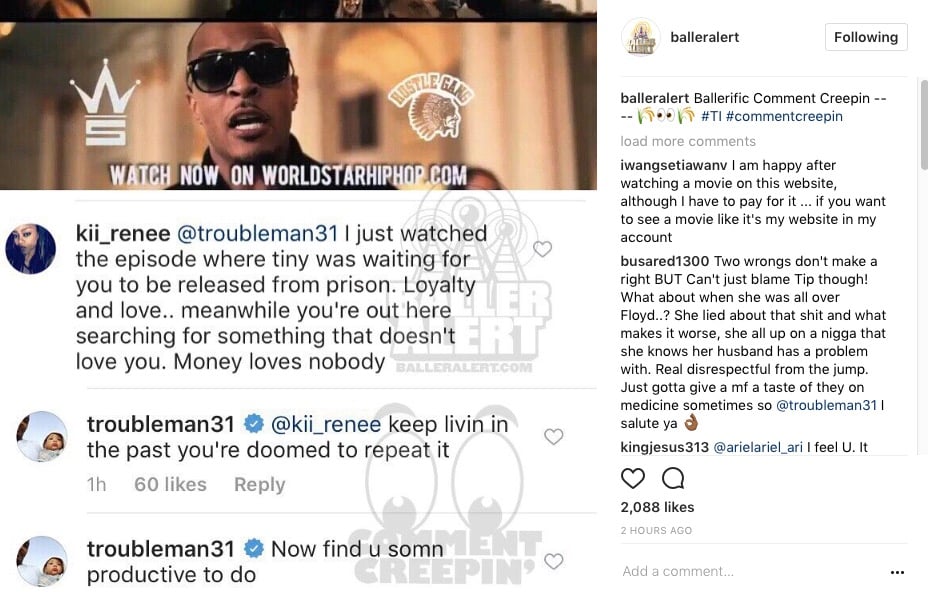 According to reports, Tiny recently had him served with divorce papers.

E! News can confirm Tiny served the rapper (real name Clifford J. Harris, Jr.) with divorce papers this week, which he responded to by filing his acknowledgment of the service on April 24. The couple were married for six years before Tiny filed for divorce on December 26. The pair have have three children together, King Harris, Major Harris and Heiress Harris. (E! News) 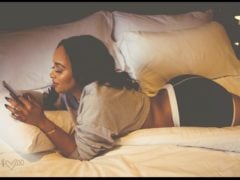