Time For Some Action? Ghostface Addresses Bronson Beef: “I Don’t Even Speak About That Sh*t”

Wu-Tang Clan’s Ghostface Killah has updated fans on where he stands in his publicized feud with Action Bronson.

According to Ghost, he is no longer entertaining the Bronson situation. 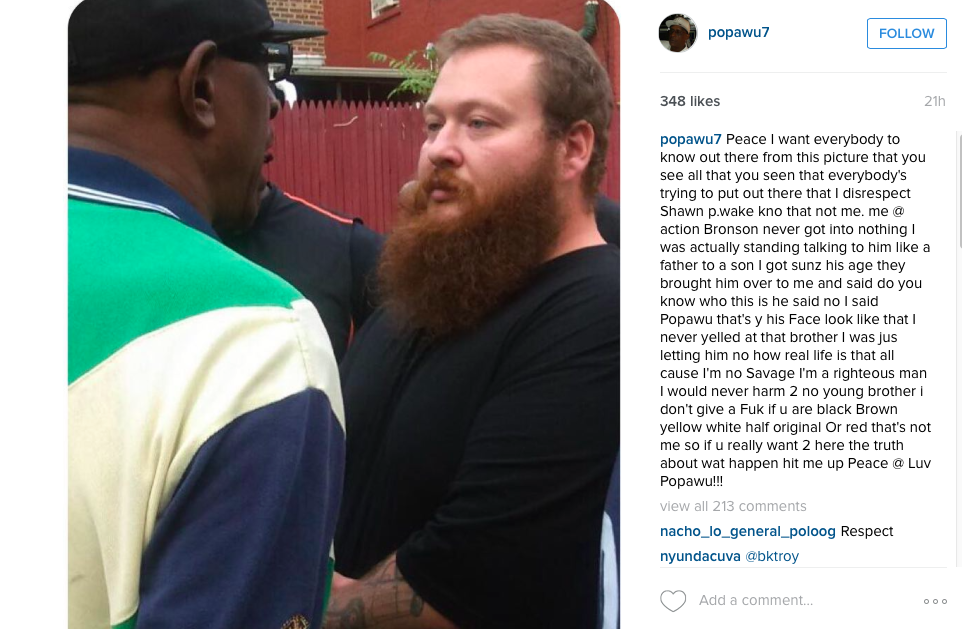 Ghost denied his involvement in the face-off on social media earlier the same week. 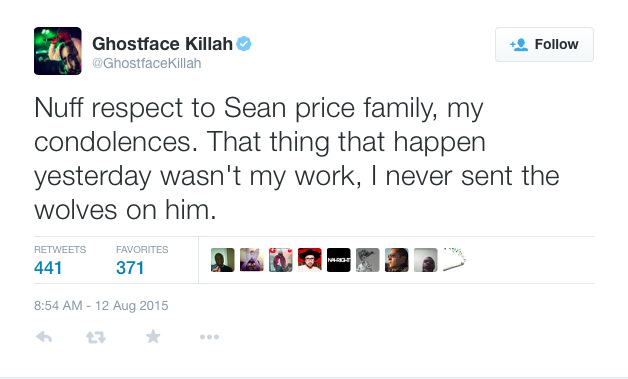 Ghost revealed he had not accepted Bronson’s open apology in an interview in July.