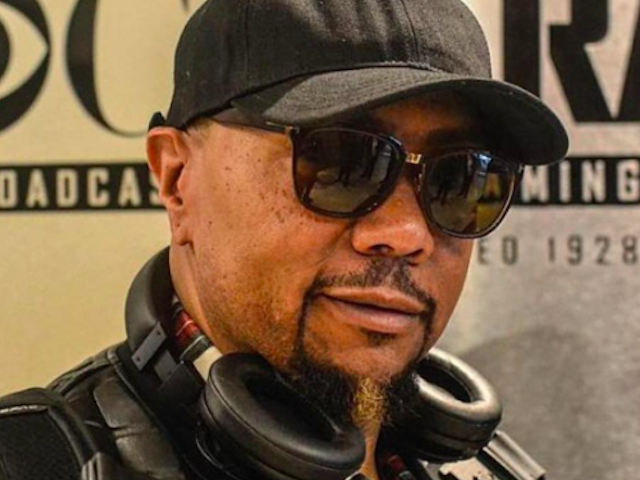 Timbaland Shakes The Weight, Reveals How He Dropped 130 Pounds: “Live For You”

Grammy-winning producer Timbaland has come forward to speak out on losing over 100 pounds within a year.

Timbo tossed up some words of wisdom and revealed how he shaked the weight on Instagram late Thursday (February 25). 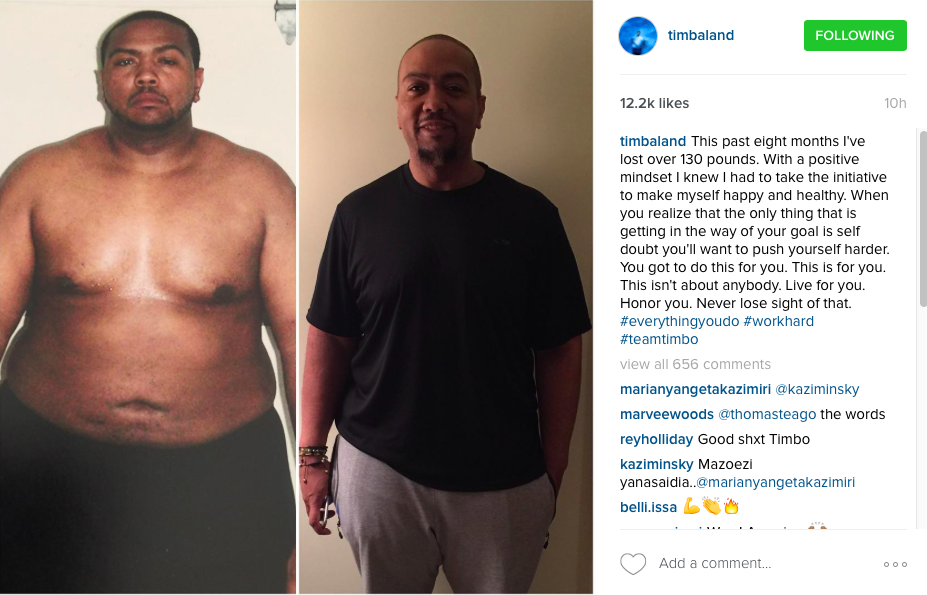 Back in November 2014, rap star Rick Ross teased fans about how he lost large amounts of weight.

The directions are a little interesting to say the least — as they include wearing big chains like a Hood Billionaire, smoking on the best marijuana and bathing in a tub of money. Ross, who is a bigger boss than even Bruce Springsteen, doesn’t mention the world famous pear but this video gives us a clearer view of how to stay lean like the bawse. (Complex)

Ross previously unleashed some pics of his revamped physique onto social media.

She fuckin wit the #HOODBILLIONAIRE

Back in 2014, Ross said he had been working out rigorously for nearly three years.

“I’m still a big boy,” Ross said when asked about his weight loss. “Man, I’ve been working out. I’ve been on that RossFit program. I started that about a year, a year and a half ago. Reebok had introduced me to it and I dropped a few [pounds]. You gotta do RossFit. Do that RossFit. It’s just that turning up, you going hard. You’re just going hard. I was quitting everyday like, ‘I can’t do this. This ain’t for Rozay.’ Then they started dragging you on those long runs and once you’re out there, you’re out there. You gotta finish. I just completed my first four mile walk/jog.” (“The Breakfast Club”)